Stranger things have happened in the world of fashion, so why shouldn’t Whitney Port stage her own runway show? The 26-year-old reality TV star will take to New York Fasion Week’s runway on February 15th to showcase the autumn/winter 2012 collection for her Whitney Eve line, which she launched back in 2008.

Even though she probably didn’t do much of the designing herself (we can’t say for sure, but we can only assume from what we witness on The Hills and The City) and has a long way to go until she reaches Victoria Beckham status, we commend her for giving it a good go.

“My collection has grown so much over the past few years, and the next step for me as a designer was to put on my own runway show,” Whitney said in a press release. “I am so excited to show on schedule as part of Mercedes-Benz Fashion Week in New York, and can’t wait to show my new Fall collection on the runway.”

Bless her cottons – we’re intrigued and excited. Are you? 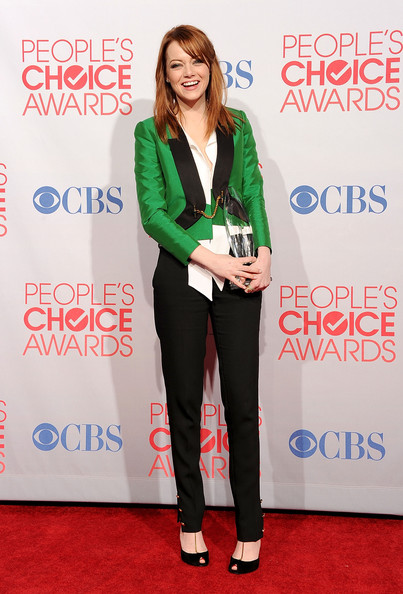 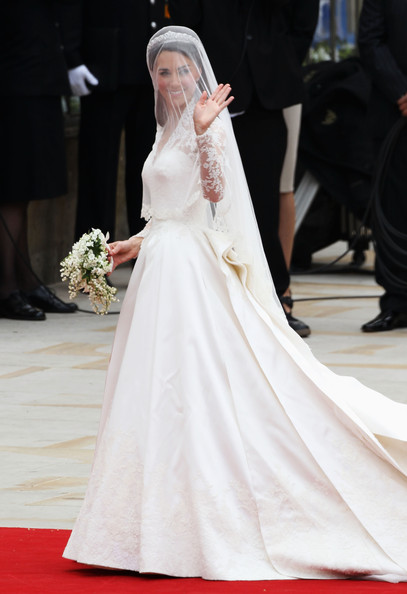