Whitney Port, former star of The City and current judge on Britain and Ireland’s Next Top Model (we think she’s doing a cracking job by the way and reckon she deserves more screen time, don’t you?) is in a bit of a financial pickle.

It turns out that the ex reality TV star can’t quite fund the catwalk show for her Whitney Eve spring/summer 2013 collection, which she is due to show during New York Fashion Week next month. She has therefore launched a fund-raising campaign which in turn enables her fans to have some involvement in her show, depending on how much they donate.

“Oftentimes, I have fans asking me how they can break into the fashion business or how they can learn more about runway show production, Whitney said in a statement. “I think this campaign is a great way to provide my fans a behind-the-scenes experience on how a large show is designed.”

Some of the benefits include getting some gratitude on Facebook and, if you donate a lot, even sitting on the FROW. Do you think this is a clever campaign or should Whitney just be a bit more blunt and up-front about everything?

Watch the video below for all the deets! 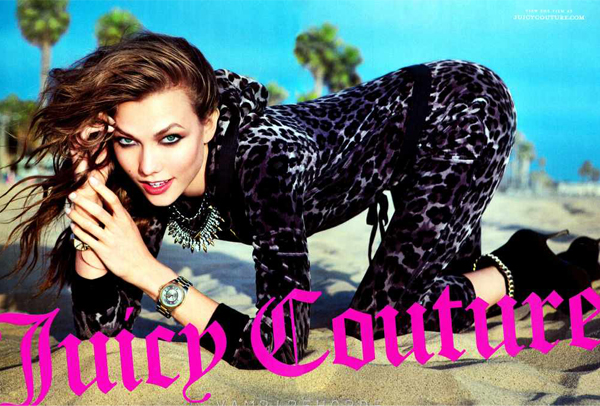 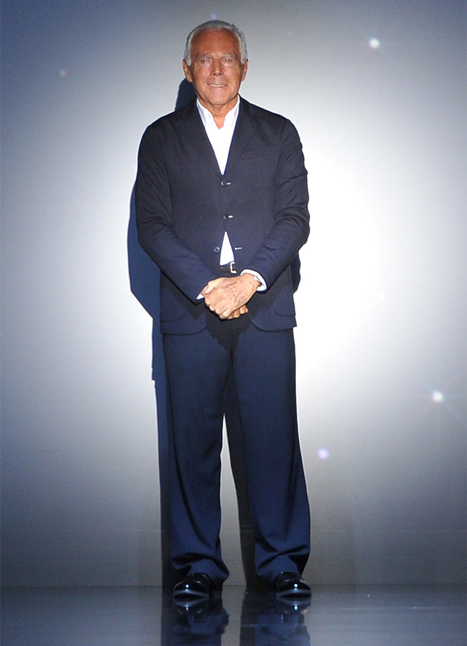