Great news, guys. It has now got just that little bit easier to own a Whitney Port designed piece of clothing without breaking the bank, as The City star is launching a lower priced clothing line – hooray!

‘WE by Whitney Eve’ will be sold exclusively in Apricot Lane boutiques in the US, and although there are currently only five styles for spring, the autumn line boasts a much fuller collection. Among the fab pieces in the collection are a black cat suit (which retails at just $130), a cream skirt, blouse and blazer, and a navy dress.

To celebrate the launch of her brand new clothing line, Whitney will be throwing a garden tea party on April 19th at Apricot Lane’s Ardmore, Pennsylvania store, to give fans and fashionistas alike the chance to meet her, and of course, get up close and personal with the collection.

Any chance of bringing it to the UK, Whit?

(UK Whitney Port fans, don’t fret – you can get your Whitney fix by watching her on the judging panel of the new series of Britain and Ireland’s Next Top Model!) 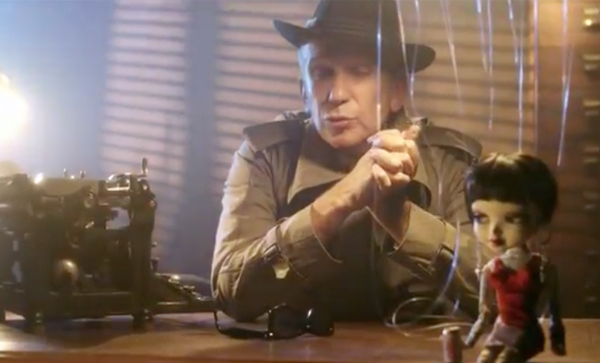 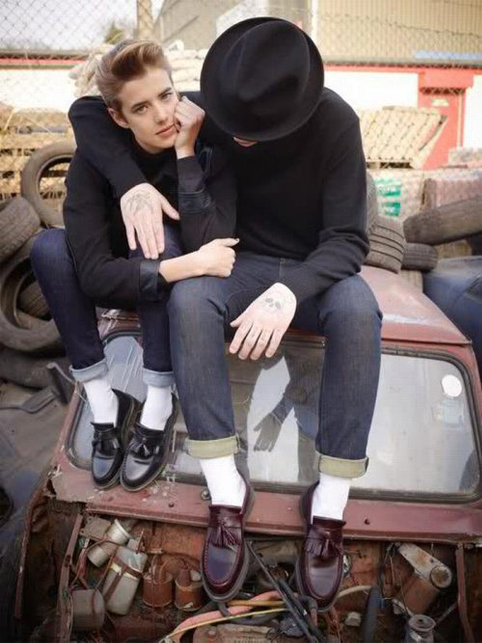 Agyness Deyn collaborates on a collection with Dr Martens