Kate Moss for Mango spring/summer 2012
Kate Moss and Terry Richardson once again teamed up for the sake of Mango’s spring/summer 2012 ad campaign. Kate even stars in the TV commercial, after her ‘Great Escape’ video with Terry was such a hit. Read more here!

Meryl, Rooney and Michelle up for Best Actress
This week, the all-important Oscar nominations were announced, with our favourite Best Leading Actress category being extremely tough to call this year. Meryl Streep, Rooney Mara and Michelle Williams are battling it out against each other to win the coveted accolade. Read more here!

Heidi and Seal announce their split
It came as quite a shock to us as they were one of the power couples of Hollywood, but this week the world learnt that Heidi Klum and Seal would be divorcing, after being married for seven years. Read more here!

Savannah and Sienna Miller quit Twenty8Twelve
In other relatively shocking news, Miller sisters Sienna and Savannah announced that they would be stepping down as co-creative directors of Twenty8Twelve in order to pursue other projects. Read more here!

Jenny Packham comes to Debenhams
Jenny Packham is designing a capsule collection for Debenhams, which is set to hit stores as early as this spring – now we can all have the chance to look and feel like a princess! Read more here!

The best of Haute Couture spring/summer 2012
We don’t think it was a coincidence the Oscar nominations were out the same week as Couture Fashion Week. Our favourite shows came courtesy of Versace (Donatella’s first couture outing since January 2004), Chanel (which took place on a makeshift airplane) and Jean Paul Gaultier (who paid tribute to the late Amy Winehouse). 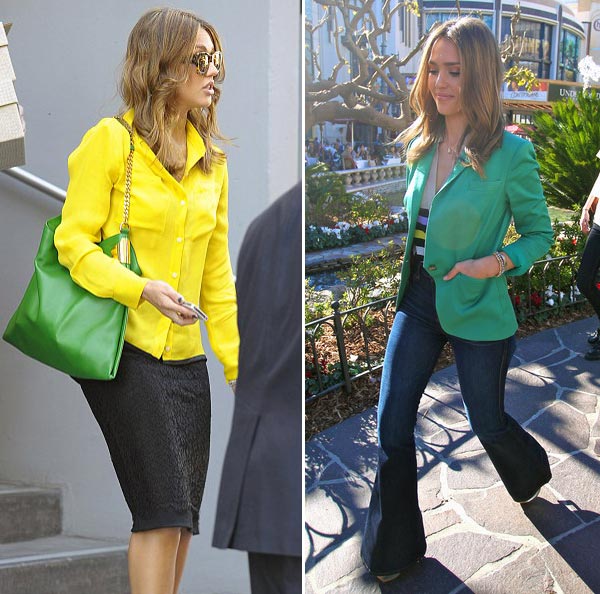 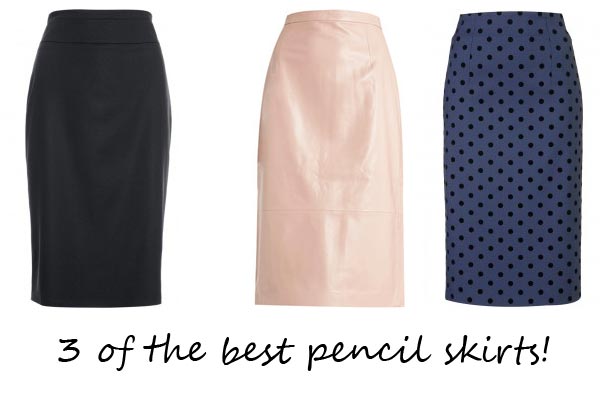