In her latest post-Vogue venture, Carine Roitfeld took on VMan to guest edit a special calendar spread for the mag’s latest issue. And it’s not just any calendar spread mind, it’s  one which features 12 of the most beautiful Victoria’s Secret models.

The models left their angel wings behind for the photoshoot, and instead showcased slightly more understated, vintage Hollywood pin-up style looks instead. We know that the angels would look breathtaking in absolutely anything though…

Take a look at the months in our gallery below… have a favourite? Don’t worry, neither do we! 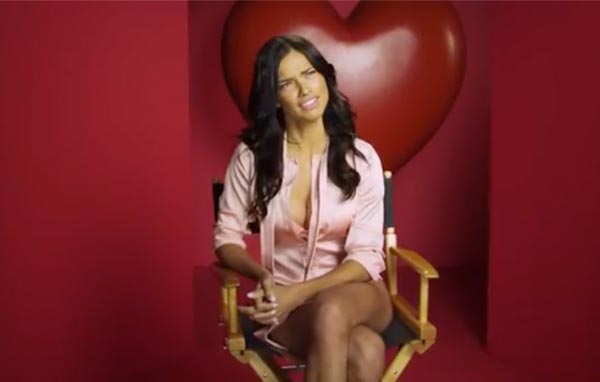 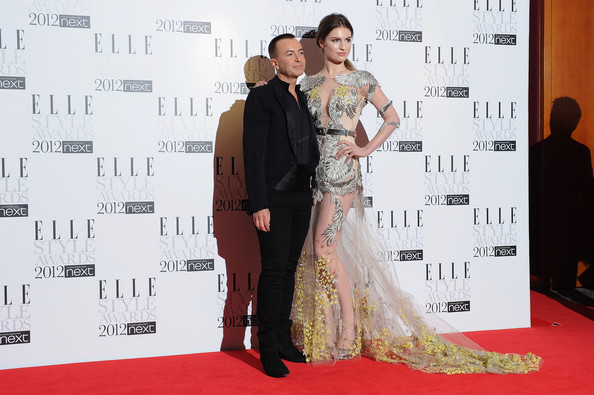