As we alerted you on Twitter yesterday, Raf Simons has officially announced that he will be leaving his creative director position at Jil Sander, after working with the brand for nearly seven years.

So, what does this mean, you ask? Well we’re not too sure either, but it does mean those rumours of him replacing John Galliano at Dior are sounding more plausible by the minute, doesn’t it?

And speaking of rumours, it’s alleged that Jil Sander herself will return to take the helm at the brand she initially founded back in 1968! This is all very exciting!

Raf Simons will show his final Jil Sander autumn/winter 2012 collection in Milan this Saturday, with an official statement naming his successor following shortly after.

If you were the wagering type, what would you bet that Jil returns to her label and Raf packs his bags for Paris? Only time will tell! 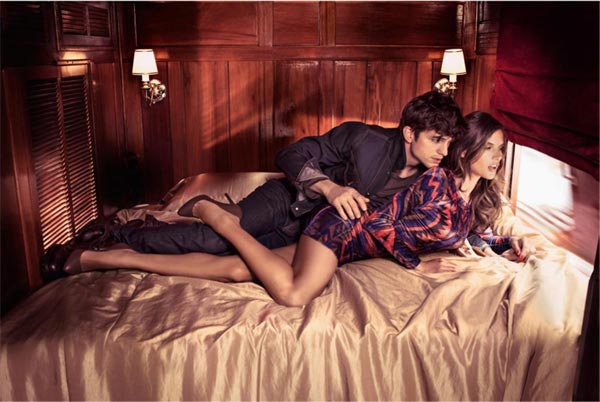