The things were mulling over this morning at My Fashion Life HQ….

It’s the classic will he, won’t he situation, and annoyingly took over this fashion weekend in Milan. It’s the fashion we’re here for, not the design house politics! Suzy Menkes put forward a thoroughly exciting piece on the current situation surrounding designer dismissals and admissions; although, we must say how super sad we were to see the uber-talented Raf Simons wave a teary goodbye during his final bow at the Jil Sander show on Saturday.

Yes, you guessed it. Forget who won what, its more who wore what! We can’t wait to read the opinion outpour on who chose to destroy their chances of a sartorial trophy, and who naturally won, again. We’ll be a part of that outpour, too.

Finally, we have someone else upping Kate Middleton in the camera hogging stakes, as the royal couple’s adorable four-month-old cocker spaniel had his first outing in Kensington Gardens, last week. We’re a nation of pet-lovers, as well as obsessive Kate-Mid fanatics, so we’d rather see more of the pair, together, obviously. As per Kate’s usual website crashing antics post public appearance, we suspect a hike in Lupo named pets.

Prints galore and at price tags we just can’t argue with. If high fashion could fall straight from the catwalk, then the Marni x H&M collection is it. The new look book featuring the entire collection complete with prices is a dream. Coming true on March 8.

Paris Fashion Week. That is all.

Cheryl initiated our love for voluminous hair with her killer X Factor hairdos, and now Adele has followed suit by not just taking the music charts, but the hair charts by storm, too. Sporting not just her awards, but heaven-reaching Sixties-inspired locks at last week’s BRIT Awards, Adele put a seal of approval on big hair; it’s back with a big-voiced vengeance. Killer question: Who’s the winner in the va-va voom volume stakes, though? 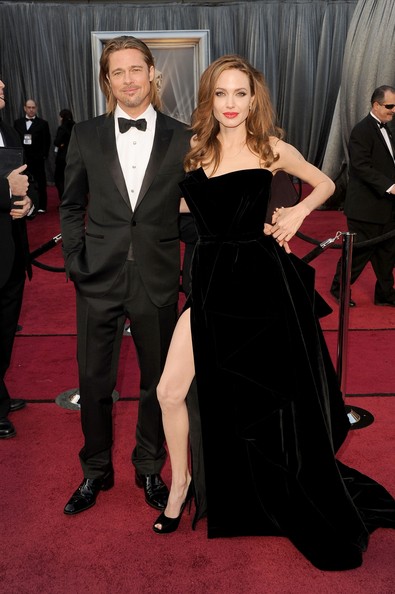 The 84th Annual Academy Awards – The Oscars 2012: The best dressed! 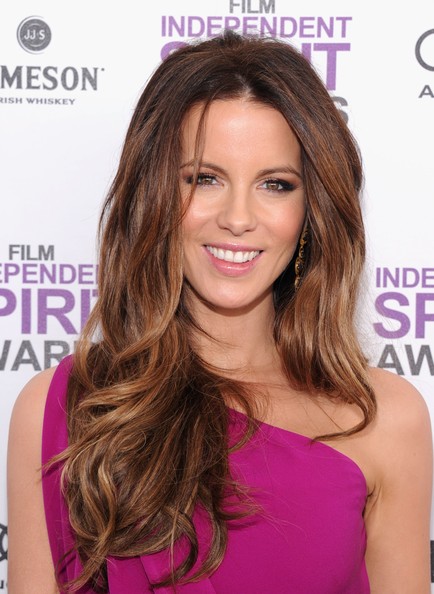