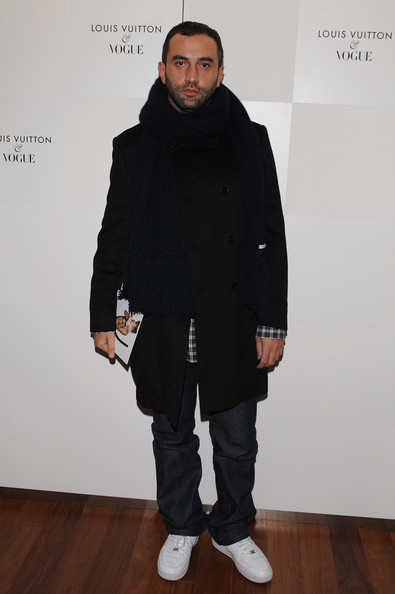 Not only is John Galliano the talk of the town at Paris Fashion Week, his dismissal from Christian Dior looks set to shake the world of French fashion as we know it.

Rumours have been going haywire as to who will replace Galliano at Dior – and nab the coveted creative director role – but as Riccardo Tisci looks like the hottest contender of the moment, his swap from Givenchy to Dior could spell a major reshuffle amongst the Parisian directors.

The latest gossip claims that if – and when – Tisci replaces Galliano at Christian Dior, Haider Ackerman will take Tisci’s old spot at Givenchy, and Hedi Slimane (with help from Carine Roitfeld) will indeed take over from Stefano Pilati at YSL – despite the brand denying this news intensely.

Fashionista also reports change is imminent in Paris, and will start with Pilati’s replacement at YSL.

Glad we’re not in charge of who goes where.

Balmain's Christophe Decarnin has been in hospital since January