The biggest night in Hollywood, Oscar night on Sunday, brought with it several dream (and disaster) dresses. We fell in love some of the red carpet and after-party looks from the night, but again we find ourselves on the fence with this week’s Rate or Slate options.

First up is Kelly Osbourne in a Georges Hobeika gown at Elton John’s post-Oscars bash, closely followed by Kate Beckinsale in a sequinned Atelier Versace number at the Vanity Fair Oscars After-Party and Cameron Diaz in Gucci on the Oscar red carpet.

We’re teetering on yay or nay territory again, and thanking our lucky fashion stars that the watchful eye of Style Jury has come to the rescue. Oscar night is a HUGE deal and so should the dresses worn by the A-Listers on the night be.

It’s over to our Style Jury…

Kelly Osbourne: ‘Although I preferred Kelly’s black Badgley Mischka gown, this was the perfect choice for the after party as she looked more relaxed in it – and good job on accentuating her evaporating waist with the belt! There’s always going to be added pressure on Kelly now that she’s part of Fashion Police, but she got it right on Oscars night, so she can breathe a sigh of relief.’

Kate Beckinsale: ‘After falling in love with her hot pink Diane von Furstenberg jumpsuit at the 2012 Film Independent Spirit Awards, I was a little disappointed with this Oscar look. The dress itself wasn’t the problem, I just expected more from such a stylish dresser on the most important red carpet day of the year. Her hair and make-up, as always, were flawless though.’

Cameron Diaz: ‘The colour was a bit safe, but the fancy detailing on the dress more than made up for it. Someone as tall and svelte as Cam can get away with virtually anything; and this look was no exception. Gorgeous!

‘Kate is gorgeous but ‘camouflage’ couture is not for her. The best would be Cameron Diaz in my opinion.  Kelly’s look – ?’ – @stylebyladyg

Although Kate’s Atelier Versace dress was a sequined affair, it lacked the ‘wow’ factor by not matching up to past red carpet looks. Even though we love it, hair and makeup alone won’t cut we’re afraid!

Kelly O and Cameron seem to be this week’s firm winners, as we definitely RATE their red carpet efforts. Kelly cut a trim figure in Georges Hobeika and we definitely love the summery pastel yellow hue against a scarlet lip.

Cameron in Gucci was a dream, and being Hollywood royalty, we really don’t expect her to disappoint. Classic Hollywood style defined 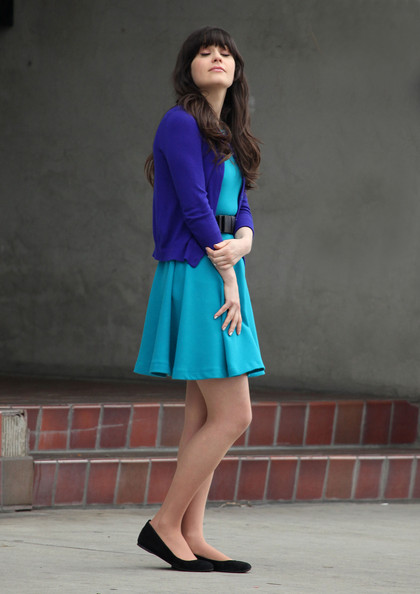 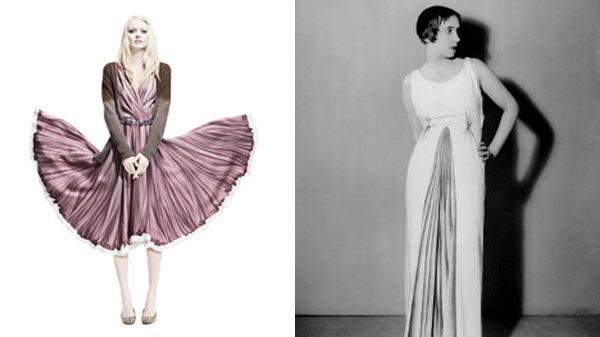 More details on the Schiaparelli and Prada Impossible Conversations exhibit