Marie Claire UK’s April cover star is none other than Christina Ricci, who is posing pretty in a cute yellow Louis Vuitton dress magazine covers and editorials can’t seen to get enough of lately. (Lana Del Rey was sporting a cute variation of it on the March British Vogue, too!)

Christina talks candidly to Marie Claire about her life, including romance, her career and the eating disorder she had as a teenager. She also tells the mag that she wouldn’t want to go back to her younger years…

“I’m so glad I’m not 20 years old any more,” she said. “I was in a hurricane. I’m a lot calmer now. I take things as they happen and I’ve learned to be calm about things. Troubleshoot problems as they arise and make the best out of things.”

As well as the Louis Vuitton déjà vu, Christina models some other fine designers’ work in the editorial, including a stunning purple Alexander McQueen gown, a spring-ready yellow Versus frock and a powder blue Marc Jacobs dress to name but a few.

And it looks like we’ll be seeing a lot more of Ms Ricci, as she promotes her new film Bel Ami (where she stars alongside Robert Pattinson… we won’t even pretend we’re not jealous!) so watch this space for lots of chat show and red carpet appearances. 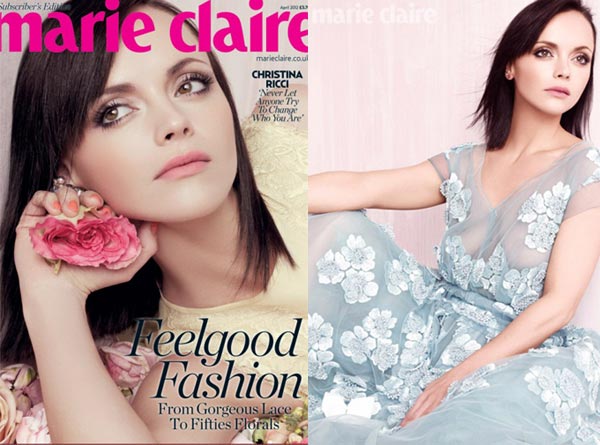 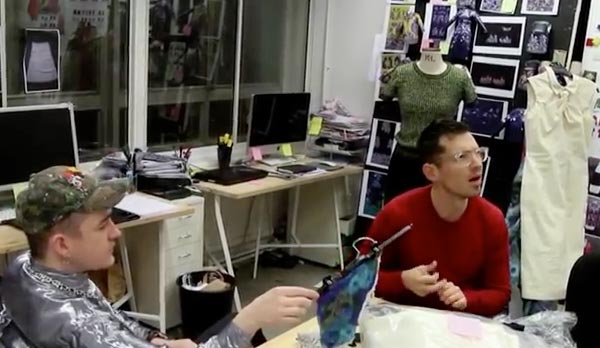 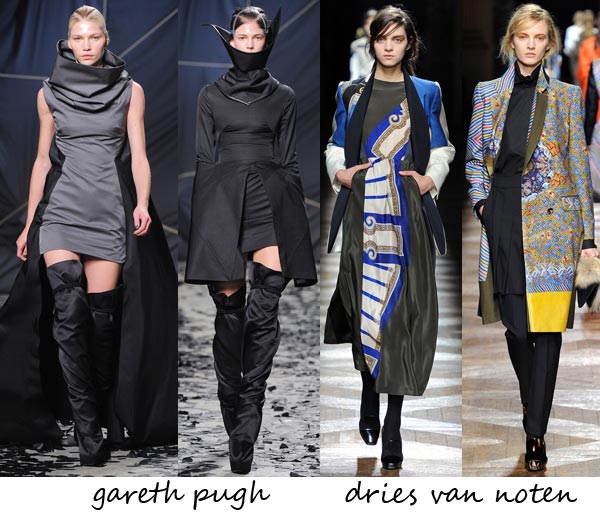