Charlotte Casiraghi of Monaco has just been announced as the brand new face of Gucci. After Grace Kelly’s granddaughter covered French Vogue’s latest September issue, it was inevitable that one of the biggest fashion houses in the world would snap her up.

The 25-year-old already has a close relationship with the brand, as the equestrian has worn custom Gucci riding gear – made exclusively for her by creative director Frida Giannini – for competitions during the last two years.

Charlotte is reportedly taking over from True Blood actress Evan Rachel Wood, who has done a fine job representing the brand so far, so we can’t wait to see what the royal’s new Gucci duties will entail.

Whether it’s a fragrance, clothing or even strictly equestrian ad campaign she’ll be fronting, we have every faith that she will make her grandmother and the whole principality of Monaco proud. 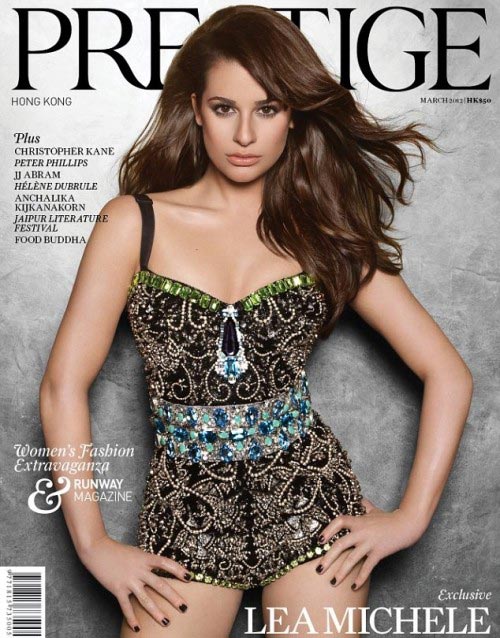 “I do have 14 tattoos, but I also do come home every single night and watch reality TV with my cat," - Lea Michele, Prestige