Although Rihanna’s Armani debut certainly didn’t disappoint us, we have to say that her ad campaigns and commercials only seem to be getting better and better each time. Take the brand new video for example…

Although Ri-Ri is in fact promoting Armani Jeans, she does seem to spend the majority of the video writhing around in far less, although we don’t think anyone – red blooded males, in particular – would complain.

If you’re interested in the storyline of the video, (yeah, right) it essentially involves Rihanna tossing and turning in her bed while wearing skimpy underwear (and no sign of bed hair either; more like “just stepped out of the salon” hair), having a steamy shower, and putting on her Armani Jeans to catch what we assume is a very important flight.

Wouldn’t the world be a great place if catching a 6am flight was as glamorous and effortless as Rihanna makes out? 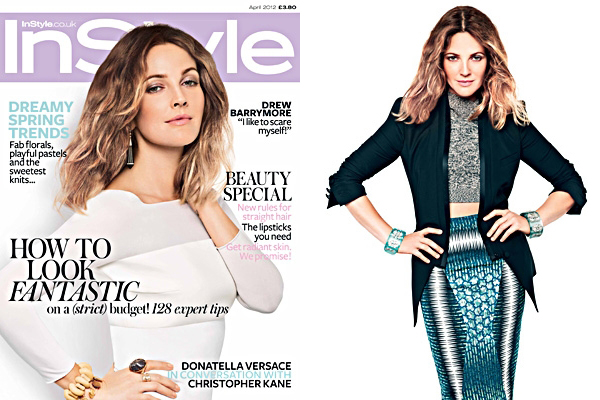