We couldn’t be more excited to find out that Marie Claire US’s April cover star is none other than Leighton Meester! What could be better than a Leighton magazine cover now that Blair Waldorf has possibly the biggest storyline on Gossip Girl since… ever?

Even though her Gossip Girl character may have only just married a Prince, Leighton always looks like a Princess to us; check out her romantic editorial photo shoot for proof!

Akin to all those storylines than occur on the Upper East Side, Leighton’s family life has also been pretty dramatic…

“My family has a crazy history,” she said. “Probably the craziest I’ve heard of. I look back now and I see it in a nice light. It wasn’t uncomplicated. But I played outside. I went to the beach. There were happy, fun times.”

Leighton also tells Marie Claire that she doesn’t do self pity:

“You can take what is handed to you and use it as an excuse to mess up. But I’ve always handled what was given to me by life. I consider myself lucky. I was never lied to. And I was loved.”

Make sure you also check out the behind the scenes video of the shoot, where you can listen to Leighton talk about her dream duet, her ultimate karaoke song, how she kicks her day off and where she feels the most comfortable. Not to be missed; she is a bundle of cuteness and the video just makes us love her even more than we already do!

Marie Claire is out March 20th! 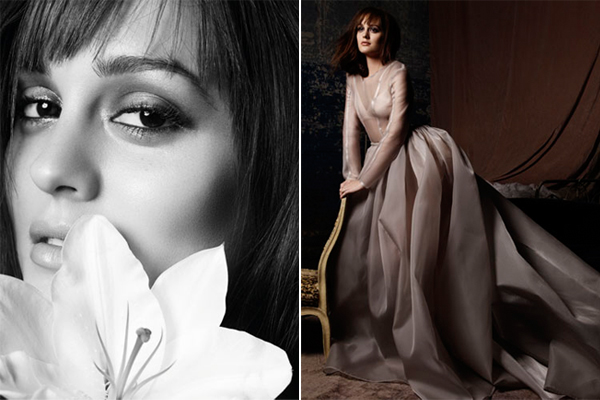 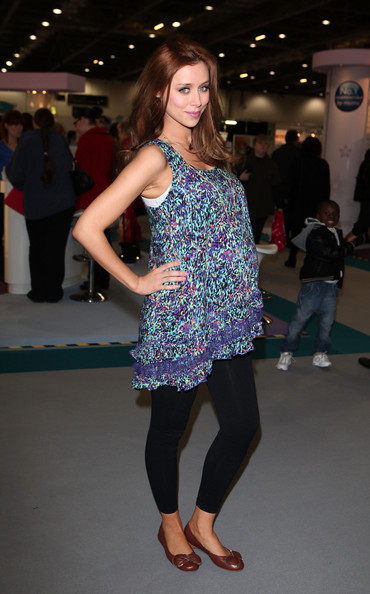