The December issue has been met with some controversy because of the cover line “Kim Kardashian reveals what went on in her crazy marriage” which made fans believe the divorce was indeed planned – as Marie Claire would have written about it before it happened. Either that, or the MC editing team worked at the speed of light to rework it.  However, now that we’ve got a few glimpses of the editorial, we believe the interview wa conducted prior to Kim filing for divorce, as she speaks quite highly of her husband on more than one occasion. Awkward!

“I’m not worried about him at all,” Kim gushed. “We have a lot of trust, and I don’t think either of us would do anything to break that. It makes life so easy. He’s such a good guy; he is so down-to-earth, and it’s such a reality check. He is a normal guy, and I just want to chill out and be normal and not get glammed up all the time. He gets it. Sometimes my life can be really intimidating for people, but he allows me to work and do what I’ve gotta do.”

That certainly doesn’t sound like someone speaking about her estranged husband to us.

When all is said and done though, Marie Claire has provided us with a stunning selection of editorial pictures – the semi-natural look and black and white pictures are perfect given the circumstances, and we know Kim will bounce back soon! 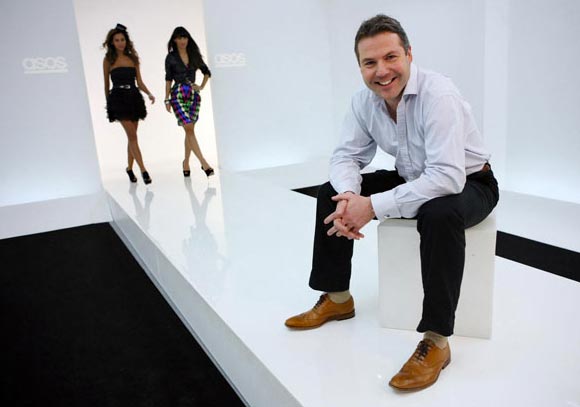