Solange Knowles is the gorgeous – and very colourful – cover star of this week’s Time Out New York, modelling the fine work of Cynthia Rowley and red carpet favourite Lorraine Schwartz, among others.

As Beyonce’s little sister is currently taking the fashion world by storm, finding out where she likes to shop was naturally top of the list. Opening Ceremony is apparently her ultimate fave, although Solange admitted that both she and big sis Bey have a slight obsession with Net-a-Porter.

“I love Net-a-Porter but it’s a gift and a curse,” she said. “It is such an addictive drug, to be able to wake up in the morning, order a pair of shoes, and they are at your door four hours later. I made the biggest mistake of introducing that to my sister, and she’s just been out of control… out of control. It’s just out of control.”

We think we would be too if we had Beyonce’s funds. And who are Solange’s style icons, you wonder?

“I’m inspired by my mother from the ’70s and ’80s – she looked like a walking American Apparel ad. She definitely set the bar in terms of style.

“I’m also inspired by Björk, Erykah Badu and Diana Ross. I gravitate to the people who have stood the test of time; that’s why so many of my style icons are older.”

Make sure you check out the rest of the interview, and see what Solange had to say about adjusting to life in Brooklyn after living in LA, her favourite designers, and what she’s getting up to right now. Not to be missed! 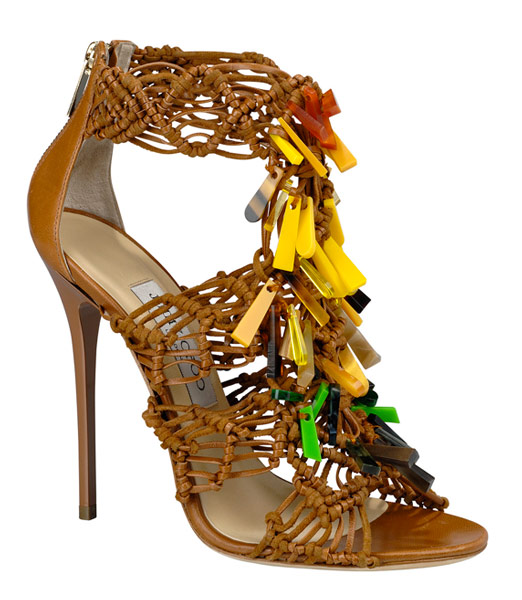 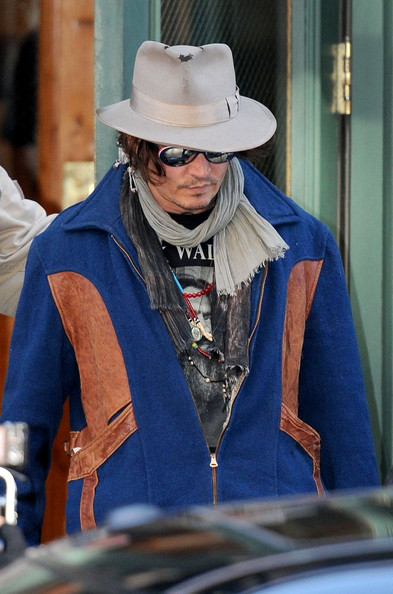