Congratulations to the Duchess of Cambridge for delivering her first official solo speech yesterday morning at the Treehouse Children’s Hospice in Ipswich, as part of her duties as a royal patron of East Anglia’s Children’s Hospices (EACH).

The speech – which was apparently written by Kate herself – was streamed live online, and has since been watched by millions of people worldwide. She had every reason to be nervous, but we think she pulled it off rather effortlessly, delivering a calm, collected and most of all, confident speech. We doubt it would take her very long to master the art and move audiences the way her late mother-in-law Princess Diana did.

Kate Middleton’s public address may have been a first, but she revisited old ground when it came to her wardrobe, choosing a royal blue dress from old favourite Reiss. And “old” is indeed a key word, as the ‘Trina’ dress (which originally retailed for £139) is not only several years old, but was previously worn by her mother Carole Middleton at Ascot back in 2010. Hand-me-downs at their finest!

Watch Kate’s full speech below… what do you make of her first attempt?

Not to be missed: Sample Hunters Designer Sample Sale! 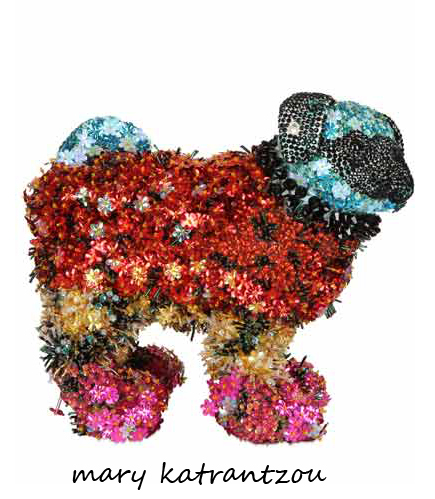