Even though we’re used to seeing Charlize Theron on the cover of Vogue magazine, this is in fact the very first time the actress has fronted the British version of the fashion Bible…

It’s crazy to think Charlize has never fronted British Vogue until now, but after her debut for the May 2012 issue, we predict there will be more where this came from; just look at how stunning the cover is! If this isn’t a fine example of the high standard expected of a fashion glossy, then we don’t know what is!

The actress and new mummy to gorgeous adopted baby boy Jackson was photographed by Patrick Demarchelier and was styled by Lucinda Chambers in a beautiful Oscar-worthy Versace gown. Vogue was definitely spot on re that “modern glamour star” headline!

May’s British Vogue is out on April 9th – we can’t wait to pick up our copy and check out the accompanying editorial! 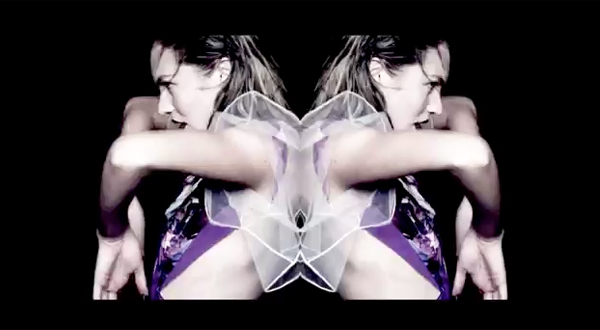 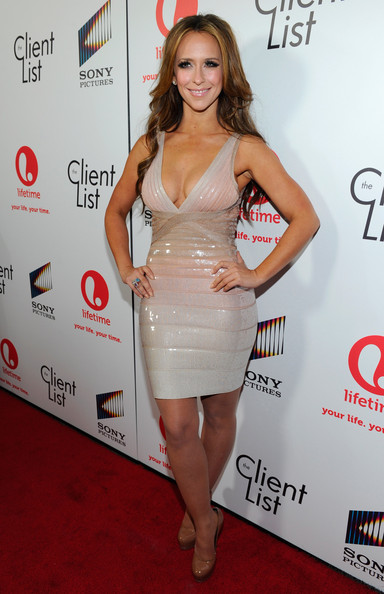