Former Victoria’s Secret Angel Rosie Huntington Whiteley has officially made her debut on the Sunday Times Rich List, with her £5 million fortune landing her in 9th place in the under 30 category.

Fyi, she shares the position with the wonderful Miss Jessie J – impressive stuff by anybody’s standards!

We sat down to think of all the things Rosie has done to warrant her place on the list, and came up with a pretty extensive list ourselves. As well as strutting her stuff on the Victoria’s Secret runway – and the runways of other top designers – we have all her ad campaigns from the likes of Burberry toMarks and Spencer, countless magazine front covers and editorials, and of course taking over from Megan Fox as the female hottie of the movie by playing Carly Spencer in Transformers 3: Dark of the Moon…

Yep, we can totally understand how Rosie has made all those millions; she’s a hard working lady and we predict we’re going to be seeing even more of her in the future. Congrats to her!

Frightening fashion made fun: The things that shouldn’t be, but are fashionable! 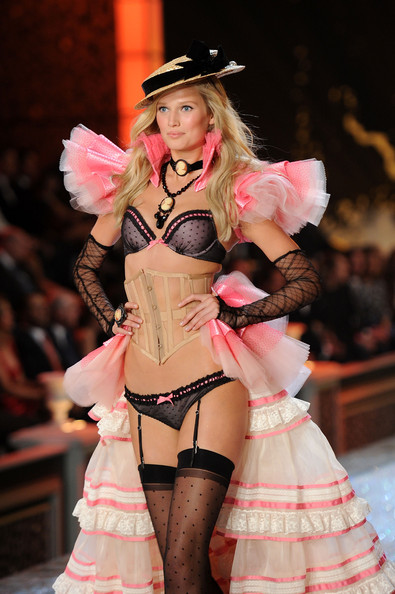