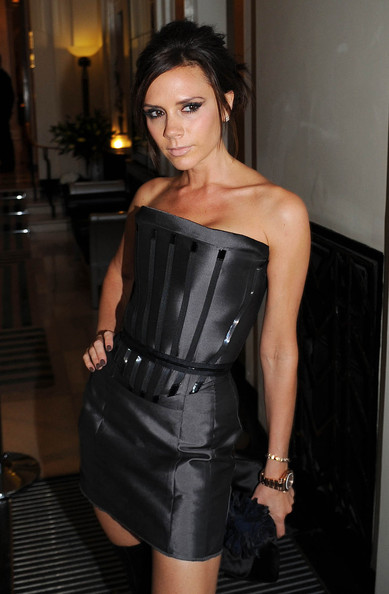 We can’t quite believe it’s that time of year again already, but the nominees are in for this year’s fashion Oscars – the British Fashion Awards 2010. So, without further ado, let’s take a look at who’ll be battling it out for their titles at the ceremony on December 7th…

Among those who’ll be facing this year’s judges are emerging talents, old classics and new nominees, including a certain Victoria Beckham who, for the first time, finds herself battling it out for the title of Best Designer Brand against the likes of Burberry, Mulberry and Pringle of Scotland.

Mulberry may also manage to scoop another award if its designer Emma Hill can beat MFL favourite Camilla Skovgaard and Nicholas Kirkwood to the title of Best Accessory Designer, and Burberry face a similar situation when Christopher Bailey, E.Tautz, Margaret Howell and Paul Smith battle it out for Best Menswear Designer.

Competing for the esteemed Designer of the Year Award this year, meanwhile, are Christopher Kane, Erdem Moralioglu and Pheobe Philo for Celine.

Representing the up-and-coming cool kids of British fashion and up for the Emerging Talent Award are Mary Katrantzou, Meadham Kirchoff and Michael van der Ham, whilst Charlotte Olympia, Husam El Odeh and Jessica McCormack will go head to head for the Accessories Emerging Talent Award, according to Vogue UK.

Girls will be glad to see David Gandy putting his best pout forward, too, as the male-model-of-the-moment goes up for Best Model, but he faces stiff competition from Rosie Huntington-Whiteley and Lara Stone.

It’s going to be a toughy.