We’ve got to admit that the above picture filled us with more joy than than a full stocking on Christmas morning. Debuting her Lanvin-encased bump at the VMAs last weekend, Beyonce announced the news that Sasha Fierce fans have been waiting to hear – she’s pregnant with Jay Z’s baby! Read more about the bootylicious mamma’s pregnancy here!

Not quite the next step that was expected for Burberry body Rosie Huntington-Whiteley after her acting debut in Transformers 3, the model has turned to smoulder on screen as the new face of Marks and Spencer’s Autograph collection. And we definitely didn’t expect to see Stateside hunk Ryan Reynolds cuddling up next to her, either! Check out a first glimpse of the ad campaign here!

Finally we can marvel at the beauty of the late Alexander McQueen’s designs on home soil, thanks to all the fashion fans who signed the petition to bring the Savage Beauty exhibition home to London. Of course, it’s not official just yet, but discussions are underway as to possible venues to host the record-breaking exhibit in the capital. Read more here!

Valentino: the musical, coming to stage near you

As if an Oscar-nominated film wasn’t enough, legendary designer Valentino might be about to hit the Broadway in a musical about his life. The near-80-year old’s fabulous fashion story is in talks to be made into an on-stage production, Valentino: the musical – we can’t wait to see the costumes! Read more here!

Remember when Beyonce had a manic dash round Topshop? Well Angelina Jolie just topped that epic shop with a crazy 15-minute pit-stop in French Connection. Hitting London’s King’s Road this week, she splashed out on a selection of new-season staples and a basket-full of clothes for her kids totalling £1,300. Take a look at what she bought here!

Hermes can’t keep up with its bag demands

Those on the Hermes waiting list look away – the brand has said that production is likely to slow following a 50% increase in profits in its first half.! In spite of the ailing economic climate, demand for the luxury label’s Kelly and Birkin bags, priced between £10,000 and £150,000, is higher than ever – and Hermes is struggling to keep up. Read more here! 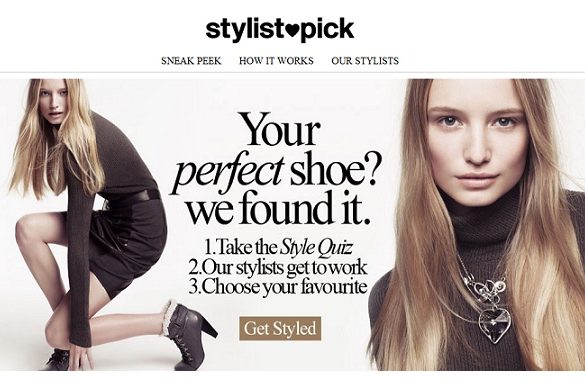 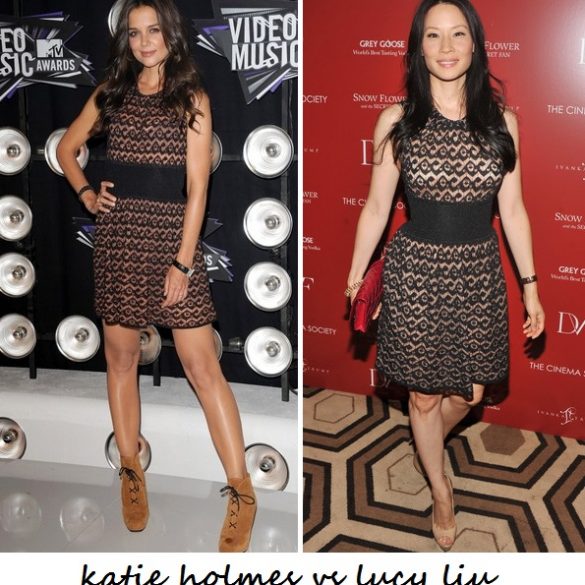 Who wore it best? Katie Holmes vs Lucy Liu in Azzedine Alaïa