Akin to Mary Poppins, we believe Kate Middleton is “practically perfect in every way”. However, not everyone in the world shares that view…

Dame Vivienne Westwood was famously one of those people, and she is now joined by shoe designer Nicholas Kirkwood.

“She just wears too much high street stuff. I know she’s trying to be democratic, but I don’t know how many pairs of LK Bennett you can wear,” the German shoe designer told The Daily Beast about the Duchess of Cambridge’s penchant for high street footwear.

“She does occasionally come out and is wearing McQueen or something like that. It’s like, ‘Do that more! You’re meant to be a princess-y type of person, so act like one!”’

Ouch. Do you think someone woke up on the wrong side of the bed that morning or can you see where he is coming from? Let us know your thoughts! 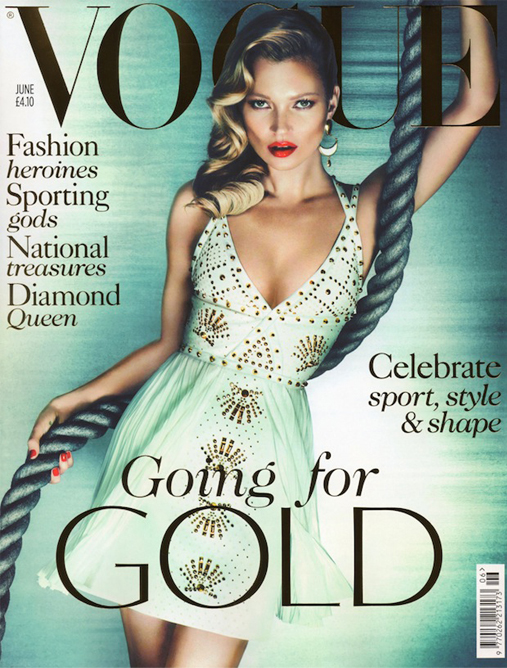 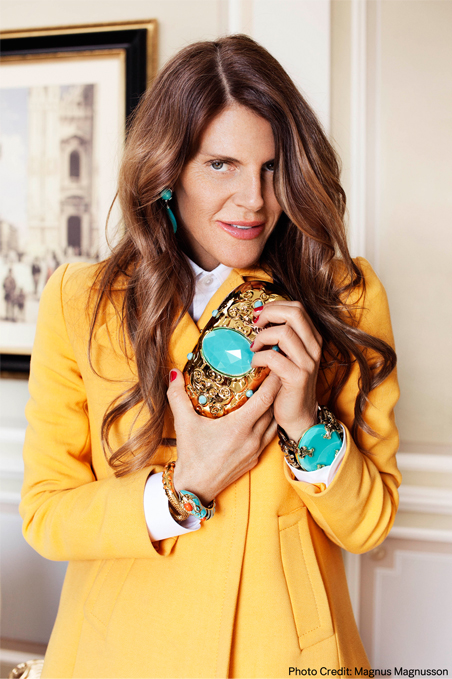