We haven’t seen a lot of Tom Cruise lately, so seeing him pop up on the front cover of W’s June issue was quite a nice surprise. We could get used to seeing hot men front the fashion glossies… let’s not forget that David Beckham is covering Elle UK next month!

While David Beckham will be on Elle’s July issue all on his own, Tom Cruise is joined by two blonde bombshells in the form of Abbey Lee Kershaw and Edita Vilkeviciute.

We’re not used to seeing Tom with a thick layer of guyliner and an abundance of badass tattoos, but then again, Tom is posing as his alter ego ‘Stacee Jack’ from his brand new film, Rock of Ages.

(We’re very excited about that film by the way…  Catherine Zeta-Jones, Russell Brand, Julianne Hough and Alec Baldwin also star, which is reason enough to flock to the cinema and watch it!)

What do you think of Tom’s new image? 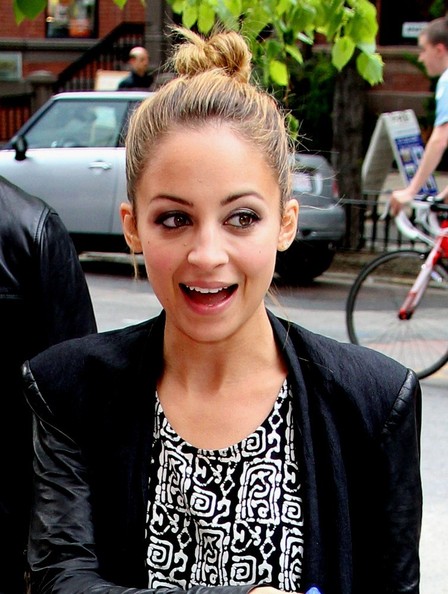 White jeans are back and here’s how to style them!