Sure, we loved her pale turquoise Elie Saab number that she donned for the Academy Awards, but not everyone shared our view, sadly.

This is why we took it upon ourselves to find a Berenice appearance so stunning that it would unanimously unite every single reader… and we think we may have just found it.

Ms Bejo provided us with quite a few appearances during the Cannes Film Festival, but none quite as breathtaking as that of the amfAR Cinema Against Aids Gala. She pulled out all the stops and went for all-out glam in a silk Giambattista Valli Couture gown. We can’t fault a single thing about her look – hair, make-up, accessories – the lot! Agree? 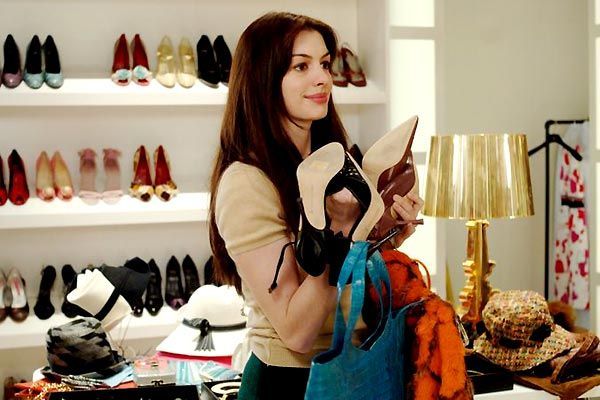 Are you ready for a Devil Wears Prada sequel? 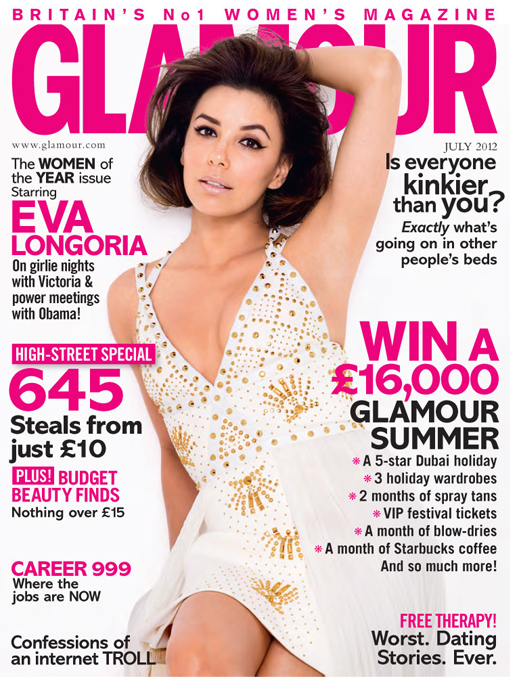