If you thought the Olympics Closing Ceremony was a big deal before, this next bit of news is going to blow your mind.

We heard through the grapevine that Britain’s biggest, hottest supermodels (i.e. Kate Moss, Naomi Campbell, Rosie Huntington Whiteley and David Gandy to name just four)  may have a very special appearance up their sleeves.

Apparently Jourdan Dunn and her fellow younger model chums are also rumoured to be involved too, which is even better. We love a bit of diversity!

It’s being reported that the supermodels will be rocking some amazing pieces by hot British designer talent – the likes of which include Dame Vivienne Westwood and Sarah Burton – although specific details about their involvement is currently unknown.

The Olympics Committee has yet to officially confirm anything, but that hasn’t stopped our imaginations from running wild… 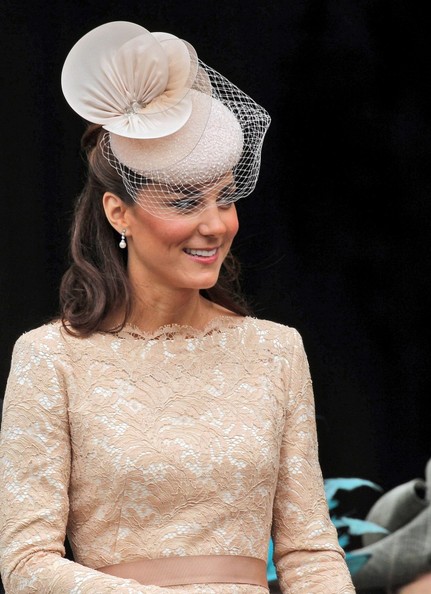 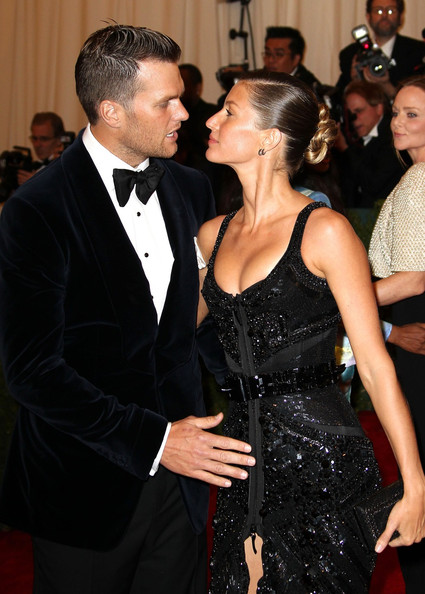 'Confirmation' that Gisele is pregnant!