Some bittersweet news for Lady Gaga fans this morning – or Little Monsters as you’re most commonly known.

“Looks like photos of my perfume are being leaked,” she tweeted. “Oh you fashion editors I could just crinkle my hands at you!”

Knowing the damage, so to speak, was already done, she decided to indulge her fans (yes all 25 million of them) and share a clearer picture of the perfume packaging. Aww, thanks LG!

So, we now know the name and what it looks like, but what about the all-important smell? We’ve been hearing rumours for well over a year now, and while it was initially thought that it would smell like “blood and semen”, Lady Gaga herself stated that it would “smell like an expensive hooker”. Such a way with words!

If her description wasn’t enough for you though, the back of the packaging states the following:

“Tears of belladonna, crushed heart of tiger orchidea with a black veil of incense, pulverised apricot and the combinative essences of saffron and honey drops.” 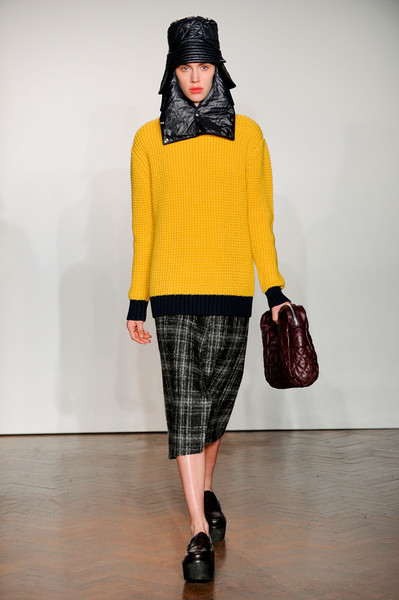 JW Anderson is coming to Topshop!

Get 70% off top brands at SecretSales.com