Poor Christian Louboutin! He famously lost his court case against Yves Saint Laurent, and the shoe designer didn’t seem to have much luck with suing Zara either. (The high street store sold some similar-looking shoes a few years ago, which prompted team Louboutin to take legal action…)

However, while he may have lost the particular court case about a single pair of red-soled Zara heels, Christian Louboutin wants you (and anyone else who tries to rip off his iconic designs) to know that he still “continues to own valid and enforceable trademark rights in its Red Sole Trademark” and will persevere with suing any copy-cats. The official statement reads:

“Much of the discussion either implies or states that through this ruling we have lost our rights to our world famous Red Sole Trademark. We would like to clarify that what has been disputed and canceled is only one French registration of said Red sole Trademark. Christian Louboutin continues to own valid and enforceable trademark rights in its Red Sole Trademark, including in France itself as well as throughout the world.

A number of court decisions have recognised the strong association between Christian Louboutin and the Red Sole Trademark, including in France. Christian Louboutin will continue to protect and enforce its rights to its Red Sole Trademark which has been its iconic signature for the past 20 years. We would also like to take this opportunity to thank all of the people who continually show support to our brand.”

As much as we like the idea of channelling our fave Louboutin-loving celebs Kim Kardashian, Victoria Beckham and Eva Longoria for a fraction of the price, we can’t deny that there is only one red-soled shoe maestro and his name will always be Christian Louboutin.

Whose side are you on? Discuss… 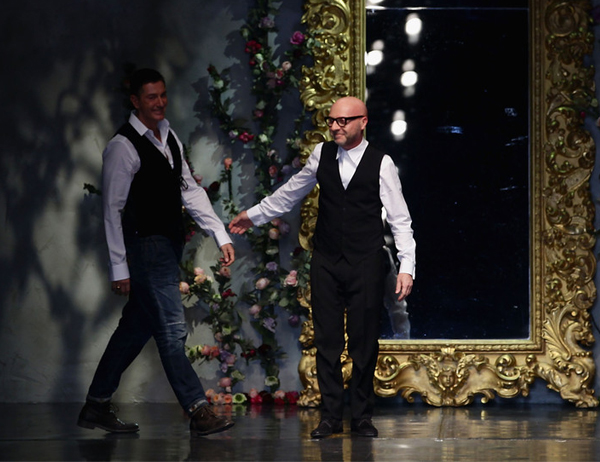 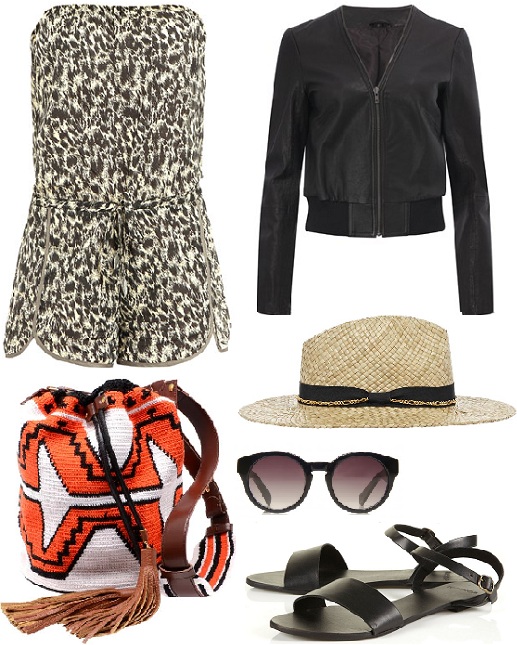 What to wear...for a Summer BBQ