Our fave Croydon girl Kate Moss is turning into quite the little actress these days, isn’t she?

Not content with making us chuckle on the Absolutely Fabulous Sport Relief special earlier this year (and impressing Jennifer Saunders so much that she wants a piece of Mossy in the movie version too), Kate is apparently all over George Michael too. Not literally speaking of course. At least, we don’t think so anyway…

The singer wants Kate to make a cameo appearance in his White Light video – although she will apparently have to share the screen with a zebra. Interesting… still, it worked for Katy Perry  so we think it’ll be a breeze for a supermodel of Kate’s calibre.

We hope this will make up for Kate missing out on joining Naomi Campbell, Linda Evangelista and Cindy Crawford in the Freedom video back in the nineties. We’re definitely excited by this; are you? 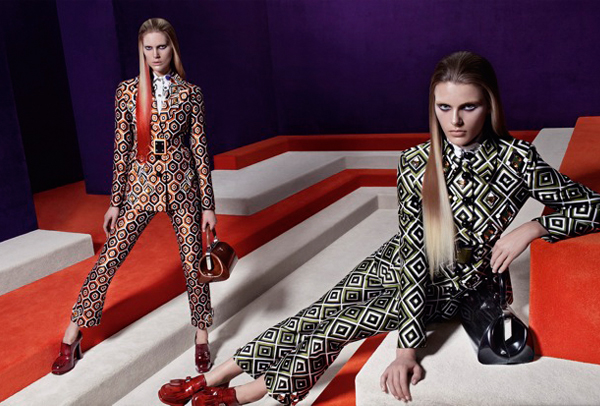 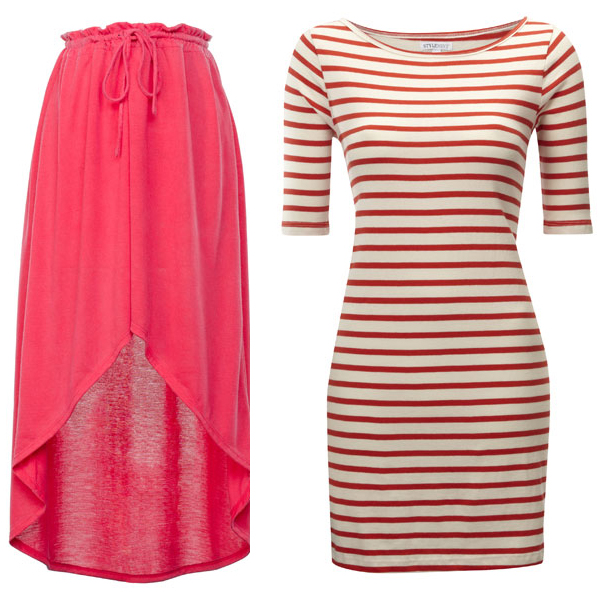 Get Mary-Kate and Ashley Olsen's StyleMint collection from StylistPick TODAY!