A slap on the face for a certain editrix who slapped a Met Ball ban on the woman with over 15 million ‘twitters’, or maybe a symbol of a star status well cemented, Kim Kardashian on the July/August issue of L’Uomo Vogue is well and truly surprising.

Surprising because the most powerful woman at the helm of the Vogue collection (collectively, say Anna Wintour) has made her intentions clear about letting the reality star-cum-enormous attention amassing Armenian grace the cover of the US version of the publication. Surprising because the Kardashian clan has really had to fight in order to etch their name alongside Hollywood’s elite on wall of fame: they aren’t ‘famous’ for anything, but being famous.

Yet here she is, bearing an uncanny, yet strikingly beautiful resemblance to her mother, better known as momager Kris Jenner, on the cover of another Condé Nast edition, and metaphorically raising a two fingered salute to those who deny her the bonafide star status she longs for.

The black and white cover image shows Kim Kardashian in a situation she’s comfortably accustomed to – being hounded by the paparazzi, but looking particularly composed and oh-this-is–my life about it. Shot by Francesco Carrozzini, son of Vogue Italia’s ed-in-chief, Franca Sozzani, the shoot took place in LA’s Chinatown, accompanied by a rather aptly titled editorial “Just Unconventional.” Donning a wig, oversized shades and an upturned collar jacket that helps complete her Kris Jenner look, Kim has, what we call in the modern age of accomplishment, made it.

As I type, Kim is at the zenith of her ‘public’ career, and in a position many – even those super-critical of her- would agreeably want to be. Current ‘measures’ of success and outreach, otherwise known as Twitter, Facebook and Instagram are testament to this Kardashian’s infectiousness, and her ability to amass attention, support and pile high the glossy covers she’s appeared on. I ask this much: what is the yardstick by which we are supposed to assess whether somebody’s status of celebrity is genuine? Can we be so biased as to only respect the careers, backgrounds and accomplishments of those individuals whose names end in Winslet, Diaz and Minaj?

If we were to limit ourselves to Hollywood’s finest, then everyone outside of this remit is an offcut. Yes, sheer talent is a different story. What Kim may lack in terms of acting and vocal skills, she makes up through her fierce business acumen and endorsement power. Whether you consider this unpleasant in any way, the product of a reality series, Kim, is a real person who hit fame. It’s what the world would mostly look like if fame was cloned and at the epicentre was a beautiful woman with a magnetisng pull.

A hugely successful business empire, an equally successful reality television series and being rapped about, matrimonially, by boyfriend Kanye West speaks for itself. Kim’s ‘Californicated’ ways, at times nasal voice and affinity to be photographed may not be to everyone’s liking, but past the rolling cameras, body con dresses and a derriere to rival Beyonce’s (who, in line with Anna Wintour’s approach, has reportedly excluded Kim from her social circle), Kim is just another Michelle Mone or Tamara Mellon. If movie and music stars can make millions from endorsements external to their core careers, can guest-appear on TV shows unrelated to their field and run hugely successful businesses alongside being employed by a record label, then what’s to stop Kim Kardashian?

For those claiming Kim had a false start in this life of glamour with the help of that sex tape, may want to consider the ‘classic Californian postcard lifestyle’ she discusses in her L’Uomo Vogue interview. She had the life many dreamed of before hitting the news; all she did was enhance that by cashing in on a strong public interest that borders on obsession. Sound a bit like the familiar fame game formula of give ‘em a little of what they want and they’ll keep returning in their millions, no?

As far as a genuine personality and Kardashian-coated approvals go, when it comes to depicting her life through the hit E! series and her daily appearance in the news, and the somewhat interesting facts she reveals in her L’Uomo Vogue  interview, there is a lot of room for discussion and debate. But that’s not what concerns us, and it never has with the specie of celebrity. We only know and really want the manufactured version we’re used to seeing and emulating. And in Kim’s case, that’s currently 15,063,892 people, and counting.

Check out the preview of Kim Kardashian’s interview with L’Uomo Vogue here. 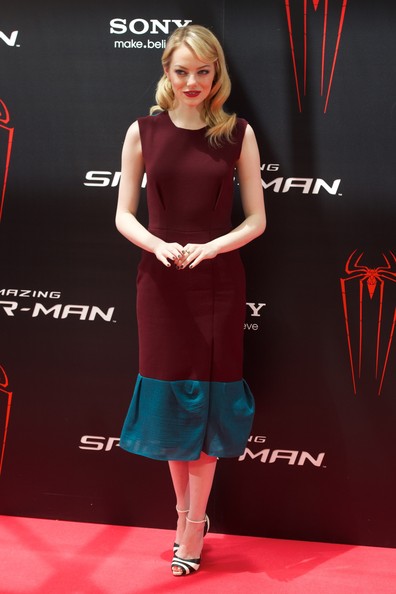 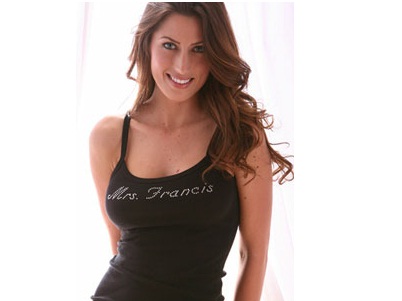