The Lady in Red she was for sure, as Zooey Deschanel looked a delectable sight in a red Oscar de le Renta number at 2012 Critics’ Choice Television Awards.

Although she tied with actress Amy Poehler for the ‘best actress in a comedy’ gong for her super hit series, New Girl, she was the true winner when it came to taking the prize for sartorial splendour!

Dewy makeup, a red lip and side swept curls paired with Zooey’s signature, slight centre-parted bangs set off her look perfectly. A no brainer for this week’s BDOTW! 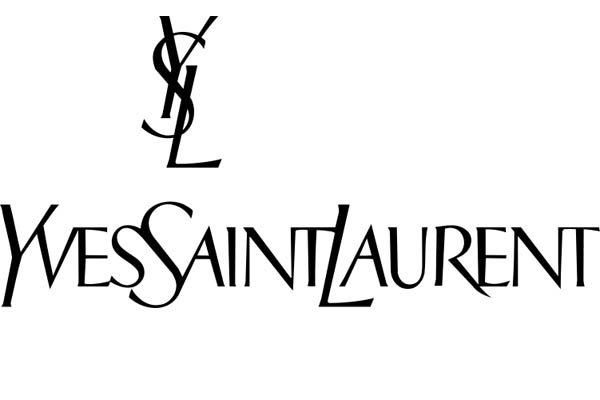 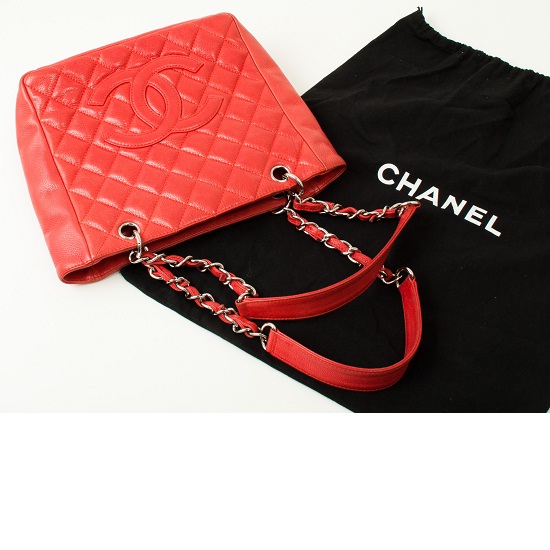