Looks like Lady Gaga’s Little Monsters are in for a treat this morning, as the singer has released yet another ad campaign image for her highly anticipated debut fragrance ‘Fame’.

According to her Facebook page, the second instalment was shot by Steven Klein and styled by Brandon Maxwell. And although there isn’t an exposed nipple in sight, Gaga has stayed true to her provocative self by posing in an all-leather catsuit with quite an, er, interesting piece of headgear too. Only Mother Monster!

It actually makes sense to have more than one image for the ad campaign, seeing as the first one probably won’t get to see the light of day. Let’s face it, how many stores and billboards etc are going to be OK with lots of teeny tiny men crawling all over a naked Lady Gaga? 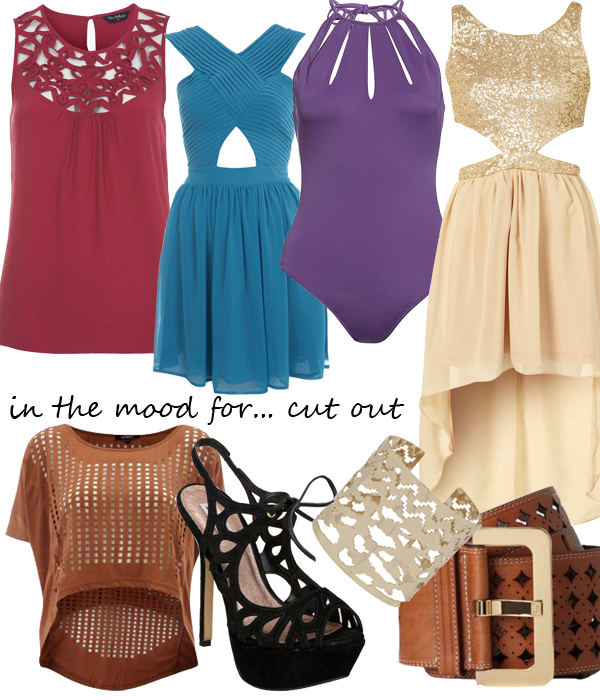