Bondage, black and bonkers. That’s what went through our heads when we first saw the video commercial for Lady Gaga’s debut fragrance, Fame. And even though we know to expect the unexpected wherever Gaga is concerned, it doesn’t always mean we’re prepared for what we see before us.

The dramatic commercial was shot by Steven Klein, and features semi-naked men, an abundance of latex along with some other bondage-esque props and some very haunting background music with a petrified scream thrown in at the end for good measure.

How many countries do we reckon this ad will be banned in? Will you be getting a bottle of the scent that is being marketed as the world’s “first black eau de partum” or will you just admire and support from a distance? 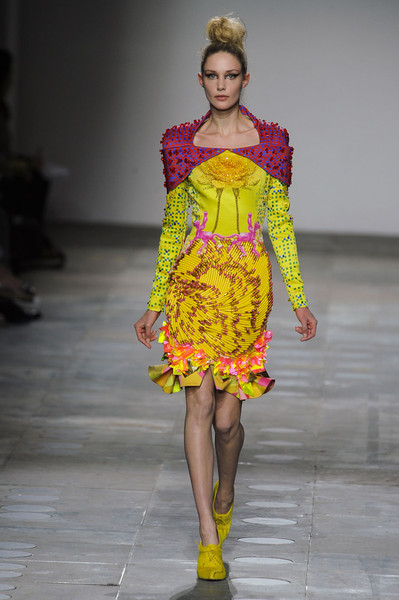 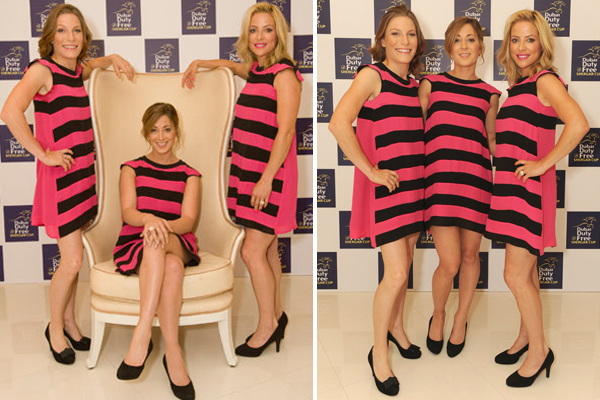