It’s hard to feel sorry for Victoria Beckham these days – after all, she has an enviable family consisting of four beautiful children and a gorgeous husband, as well as a fashion empire and more money than you could shake a stick at.

Her life wasn’t always so perfect though, as she herself will tell you in the Spice Girls documentary that’s due to air on ITV later tonight.

And if you always wondered why she called herself Posh Spice, you can wonder no more…

“I was called Posh because I liked the nice restaurants, and the nice clothes, and that was my character,” she said. “I didn’t smile, even in those days. There was this very strong image – very, very strong. And I am very much that person, even now.”

And even though she clearly had the looks and character to woo the wonderful Mr David Beckham back in the Spice days, she recalls that she didn’t think she was the most dateable in the band…

Hard to believe we know. We wonder what other secrets VB and her Spice Girls bandmates are willing to spill… not long to find out! 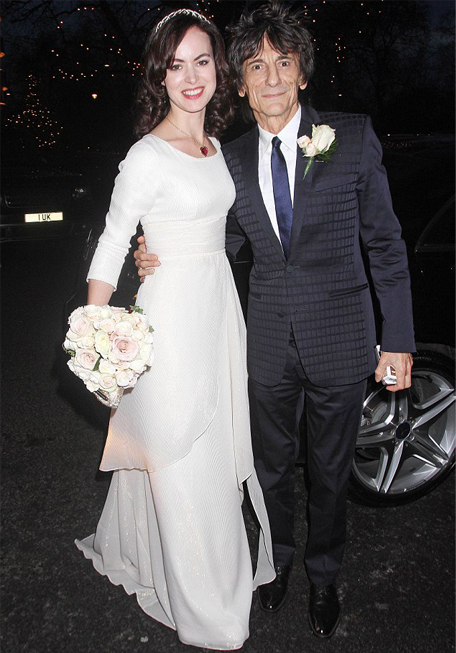 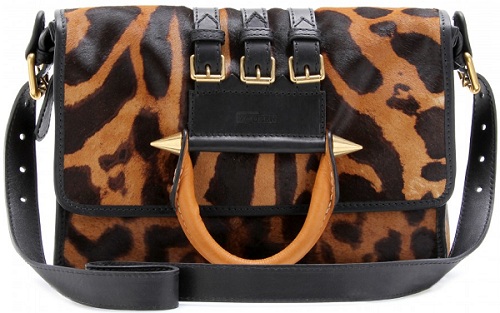