Alexa Chung and Janelle Monae, as well as a host of some of the biggest designers, have shown us that dressing like a man has never been hotter!

It’s safe to say that our Alexa nails the androgyny trend better than most, but it’s also really refreshing to see her get girlie with her sartorial choices too.

We saw a hint of feminine dressing when she hit up the Gossip Girl set for her cameo in the show (still very excited about that by the way!) but this time her Anna Sui floral playsuit from the spring/summer 2012 collection was all for her and not the cameras!

Even though Alexa tried something different as she cycled around New York, she still stayed true to herself by wearing her favourite black Charlotte Olympia kitty flats, which add her own personal quirky stamp to an otherwise very girlie outfit. Plus, you only need to look at Choupette Lagerfeld to see how popular kitty cats are at the moment!

Do you like Alexa’s playsuit or should she stick to a more boyish way of dressing? 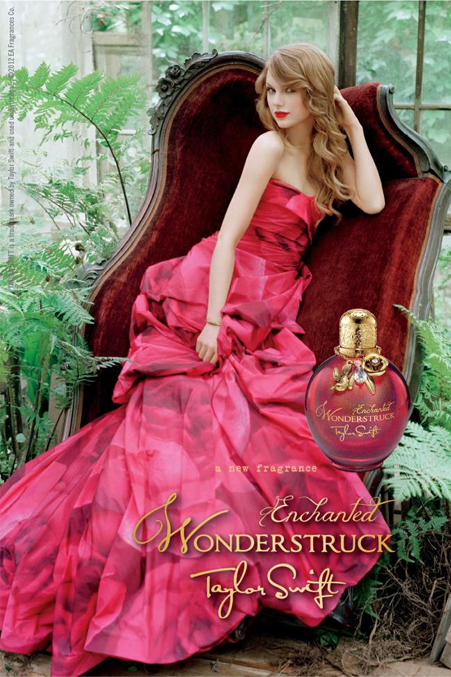 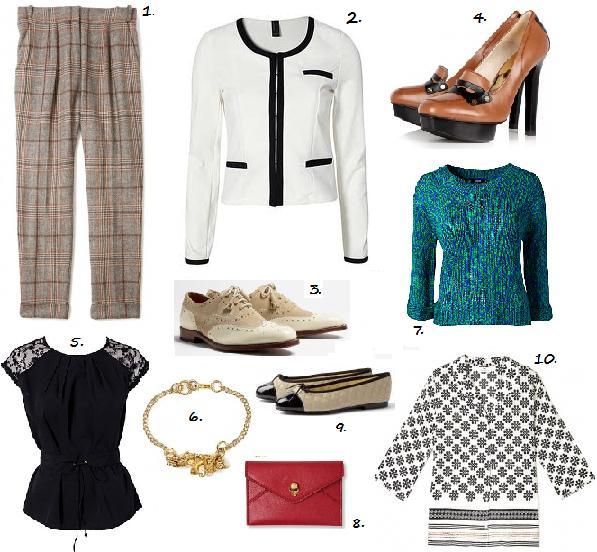