Well this is a nice surprise – it’s just been announced that Glee’s leading lady Lea Michele will become the brand new face of L’Oréal Paris, following in the footsteps of the gorgeous Eva Longoria, Beyonce, Rachel Weisz and Gwen Stefani among others.

“I’m overjoyed and beyond honored to be a part of the L’Oréal Paris family,” Lea told People Magazine. “I’m such a fan of L’Oréal Paris not just for all of their amazing products, but for what they stand for.

“I’m so thankful to be a part of a television show that promotes inner beauty and self-worth. Now to be a part of this amazing family that expresses the same amazing message is such an honour.”

We don’t have long to wait to see Lea in action either, as it’s being reported that her first ad will land next month. If her Candie’s ad campaigns are anything to go by, we think we’re going to be in for a real treat! 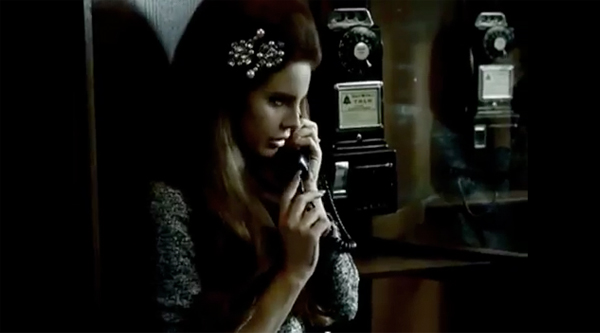 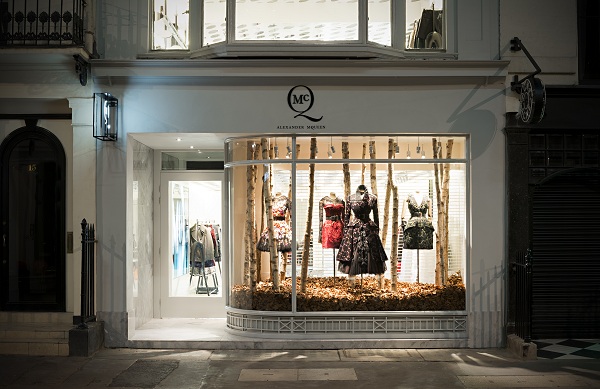