It didn’t take long for the first of the spring/summer 2013 collections to hit the red carpets, and the 2012 Emmy Awards were the perfect place for the celebs to debut some of the new season pieces.

Just a week after it made its debut on the runway, Nicole Kidman stepped onto the Emmy Awards red carpet in a stunning blue and white sparkly dress courtesy of Antonio Berardi… and she looked phenomenal in it!

Also looking flawless on the red carpet in aquatic colours were Sofia Vergara (when does she not look perfect though?!), Hayden Panettiere and Heidi Klum, while the likes of Claire Danes, Ginnifer Goodwin and Padma Lakshmi also turned heads in their respective bright yellow and orange pieces. We were pleased to see some Chanel on the red carpet too, as rising star Emilia Clarke wore one of our favourite dresses from the recent Resort collection.

Take a look at some of our best dressed celebs from the night, and vote for your favourite in the poll below. Once again, it’s going to be a tough choice! 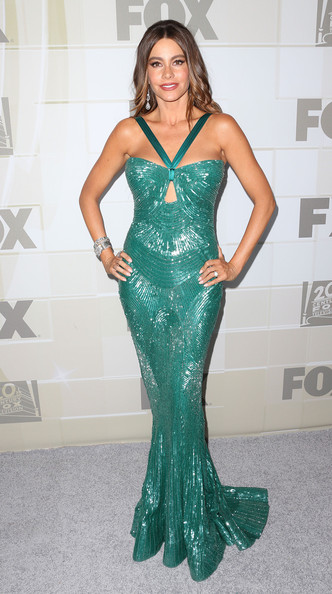 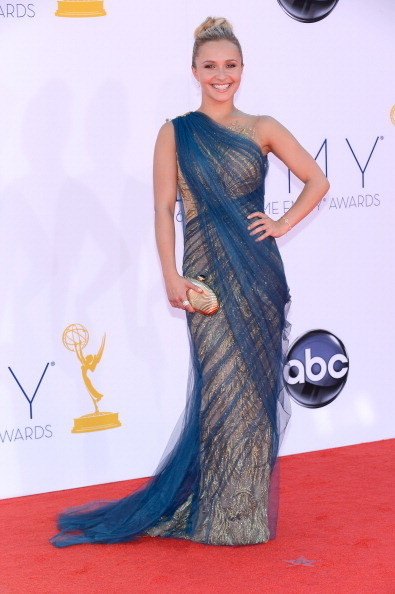 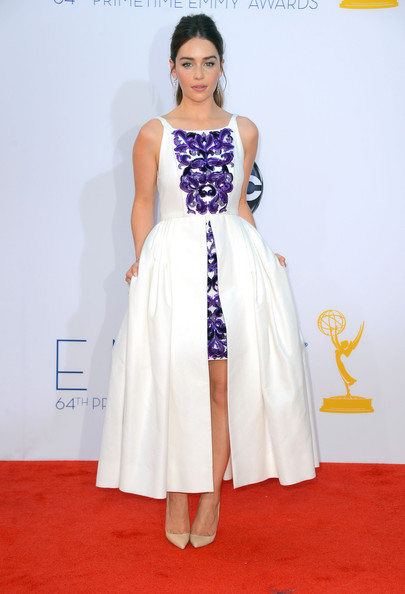 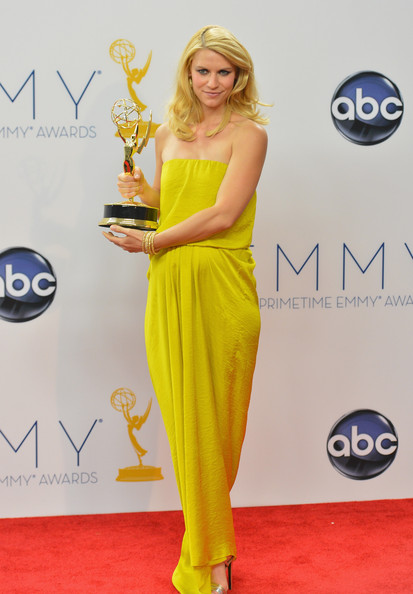 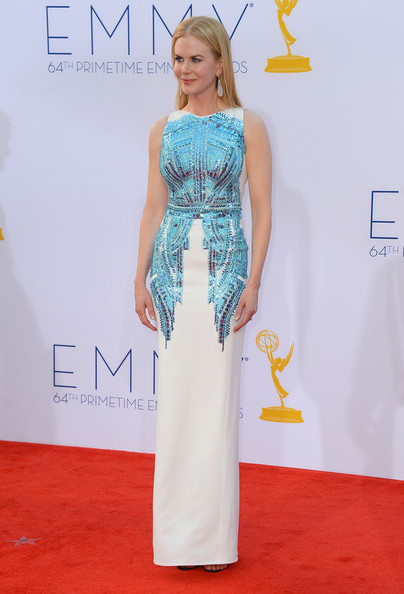 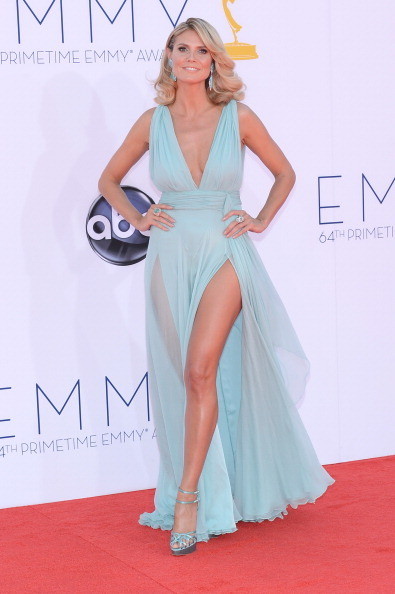 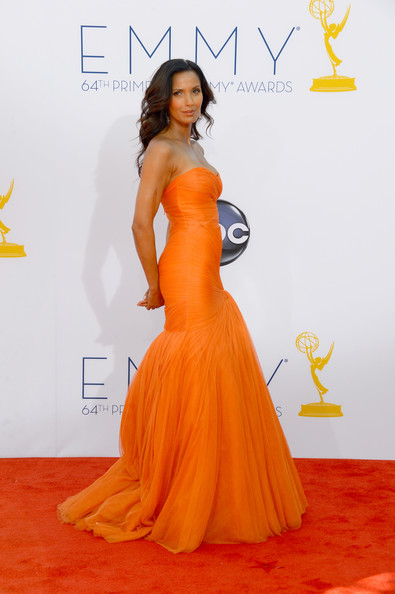 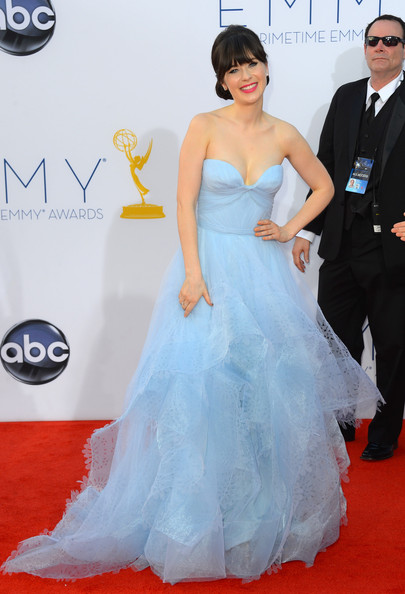 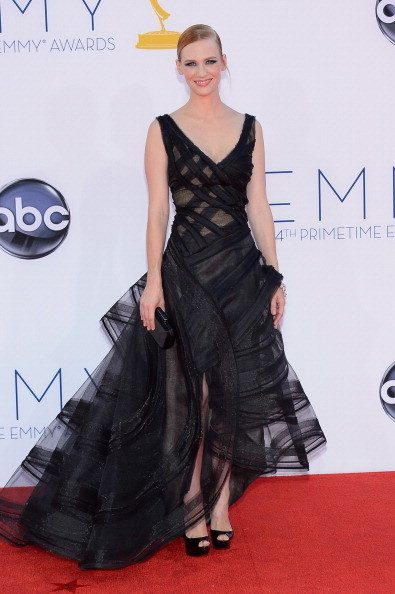 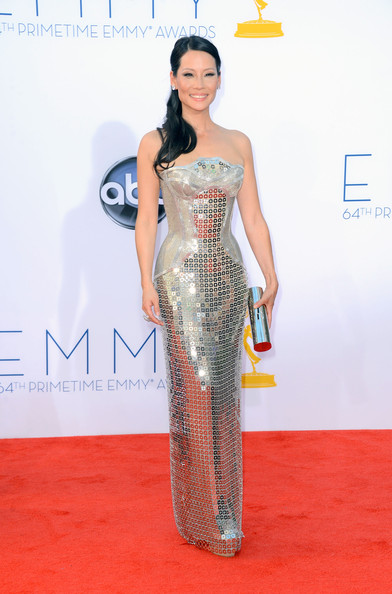 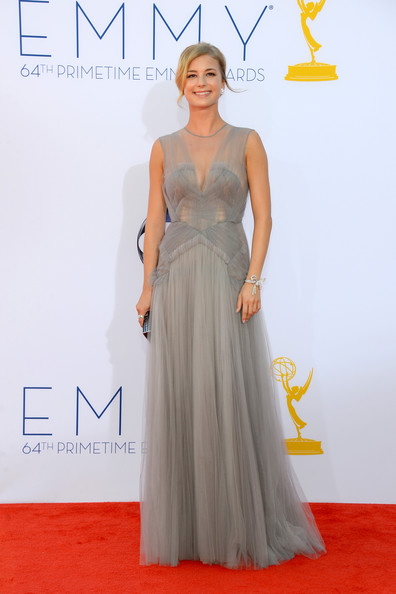 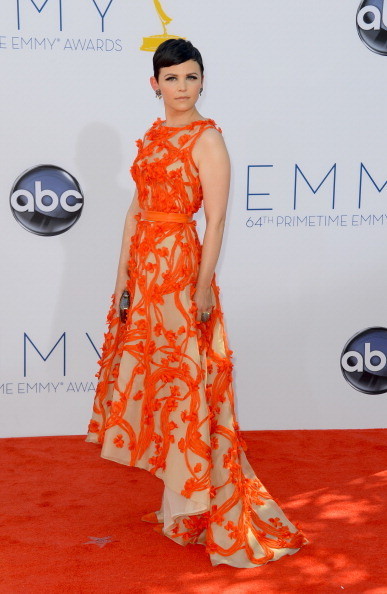 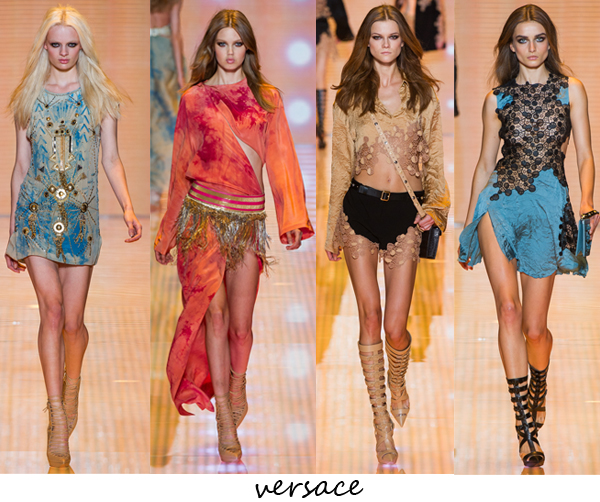 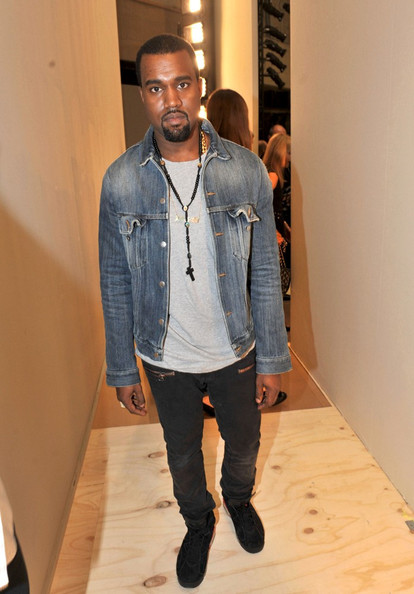