Despite our earlier predictions that Jessica Biel might enlist the help of Giambattista Valli or Oscar de la Renta to design her wedding dress, it’s actually been revealed that Elie Saab has been given the honour instead.

“She’s having Elie Saab make her wedding gown,” an insider reportedly told Life and Style. “She’s been a fan of his for many years.”

And we think that he is actually a pretty spot-on choice too, because every time we’ve seen Jessica, or should we say the future Mrs Justin Timberlake, step out in his designs, we’ve been rendered speechless by her beauty. Spellbound, if you will. Look to the above Elie Saab dress at a recent Total Recall premiere for proof!

As much as we know Jess and Justin will want their privacy for their big, intimate day, we hope we’ll get to catch a glimpse of her wedding dress. Do you think she made the right choice by picking the Lebanese designer? 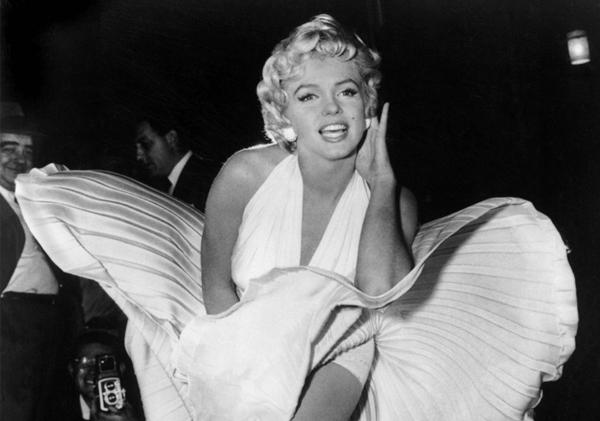 Marilyn Monroe’s iconic white dress and other classic Hollywood costumes are coming to the V&A! 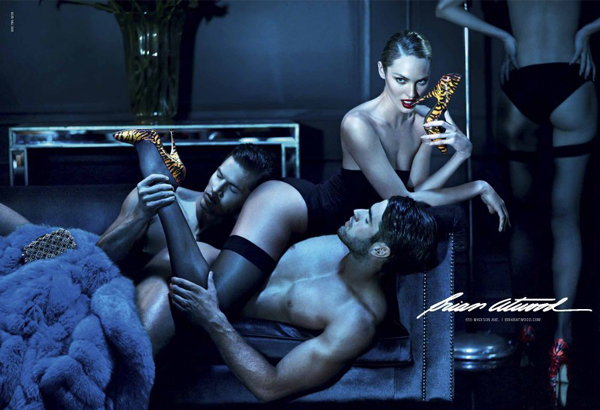 Brian Atwood’s new ad campaign is too raunchy for its own store!