Being the slaves to fashion (or fashawwn, if you’re a dictionary defiling, word-inventing blogger/writer/fashion enthusiast) we are, and considering the word is in our name, you’d think we’d cross paths with the word ‘style’ more times than Imogen Thomas has been papped with her naked bump on show.

It’s no wonder, then, that a particular style-related story has landed on our fash-controversy radar this week!

A man who likes to stir up controversy whilst mingling with the dark (read: gasp-inducing) side of fashion, (yep, that would include Lady Gaga and a few eye-opening, enthusiastic outfits); Nicola Formichetti was appointed Mother Monster’s fashion director in 2009, and, in 2010, was named creative director for Thierry Mugler. He’s also the fashion director of Vogue Hommes Japan– so yes; he is a fashion authority in his own right. And with an authoritative industry figure such as Formichetti, you’d expect an air of acceptance of individual style, and a clear distinction between it and fashion, wouldn’t you?

But no. Mr. Formichetti thinks otherwise. In fact, he thinks ‘style is something you can buy now’ – his very words for an interview with AnOther magazine, in which he discussed the non-existent boundary between style and fashion, and put it to us bluntly that style is now a commodity, and it’s ‘easy to buy good style if you have the money.’ Ouch. Like a knife to the heart for fashion figureheads who consider themselves pioneers of the flair with which to dress, sometimes even on a shoestring budget.

It could well be that Formichetti is indirectly referring to the culture of forced street style – not the natural process Scott Schuman first captured on his camera – where individuals dress up to be photographed.

Or, maybe Formichetti was basing his startling statements on the rise of the role of the stylist, who is in effect a ‘student of style’; maybe a director of sorts, directing the aesthetic output of the individual(s) or organisation(s) they work with. Stylists have to, in Formichetti’s words, ‘research’ and almost ‘acquire’ style to produce the finished product, so Formichetti’s argument could well have a Thierry Mugler draped leg to stand on.

But do you agree with Formichetti’s frankness about the invalidity of style as an innate quality? As something that can be ‘researched’ and made your own? Can money really buy all the style in the world, even if it’s void of charm? We’re not entirely convinced. 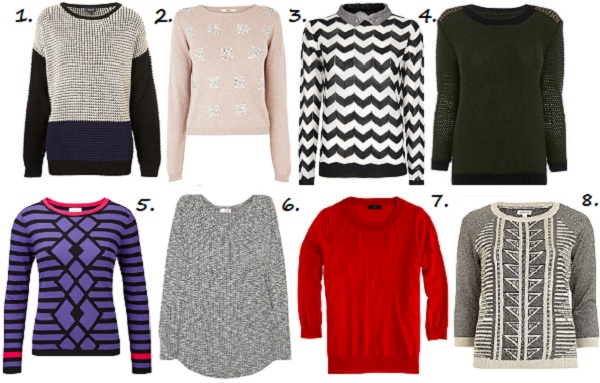 Our guide to the best knitwear budget buys! 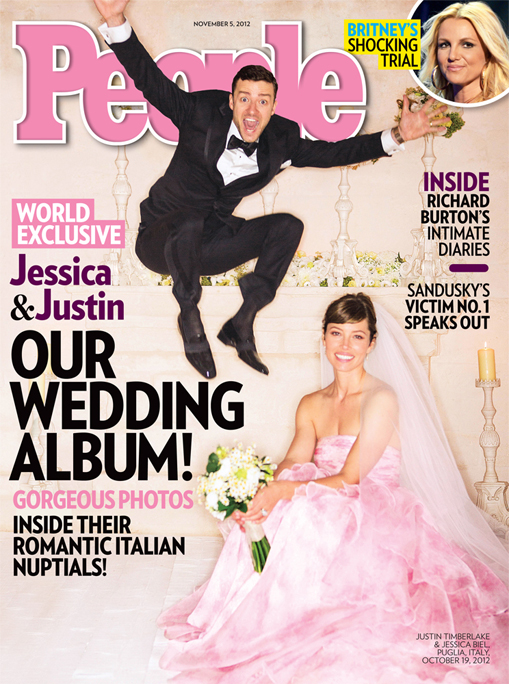