A Super in a super outfit; it doesn’t get better than that! Leggy beauty, Naomi Campbell graced the red carpet at the royal world premiere of Skyfall, held at the Royal Albert Hall on Tuesday, in an Alexander McQueen Resort 2013 suit.

And it definitely was slick tailoring galore, as the supermodel appeared alongside her suavely kitted out Russian billionaire beau Vladislav Doronin, who also opted for a sharp black suit.

But Naomi was the real scene stealer, sporting a black suit with white lapels, with the tux-style jacket beautifully fitted at the waist and the trouser in a flared cut – it was a hot alternative to the traditional tailoring seen on the autumn/winter runways this season,

Accessorising with an Alexander McQueen clutch (natch) and a rather larger-looking, attention-grabbing crucifix, Naomi kept her hair down with killer bangs to boot. Makeup was signature Naomi: heavy eyes and enough colour on the lips to enhance that world famous smile.

Stunningly suited and heeled; Naomi’s look has increased our lust for the trouser suit tenfold! 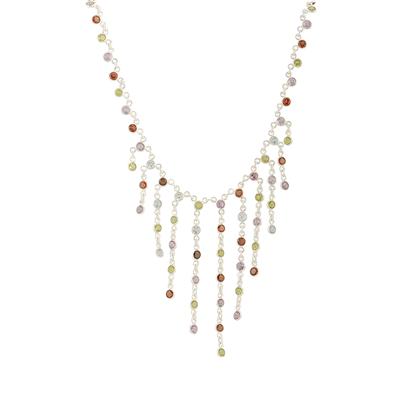 Guilt-free bling to brighten up your day... 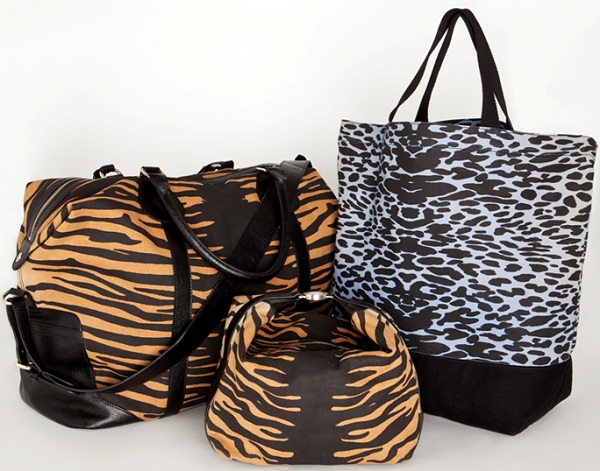