British actress, Emily Blunt stunned crowds as she arrived at the 2012 Harper’s Bazaar Woman Of The Year Awards held in London on 31st October.

Wearing a rather apt-for-the-occasion, pumpkin-orange Resort 2013 Alexander McQueen dress; Emily’s look was a refreshing and eye-catching change from Fall’s moodier palette we’ve seen so much of on the red carpet.

The beautifully bright halter dress bore a bejewelled neckline, and unlike its lookbook styling, Emily wore it without the waist-cinching leather belt.

Accessorising with a black knuckle box clutch also by Alexander McQueen; Emily kept the makeup to a bare minimum, opting for a healthy sun kissed glow, and chose to go jewellery free – which worked well given the statement status of her neckline.

Emily’s look has left us yearning for summer already, making us want to revel in all things bright! Bringing a little sunshine to the current miserable climes; Emily as this week’s Best Dressed is a no brainer. 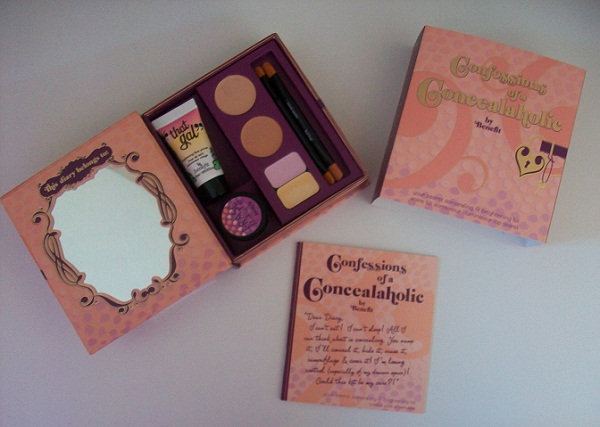 Tried and Tested: Benefit Confessions of a Concealaholic kit 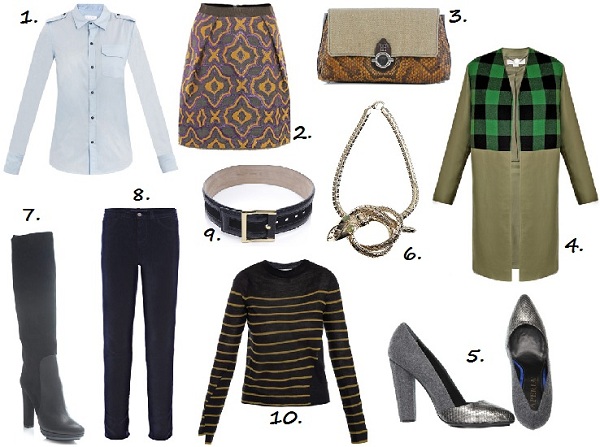