Drew Barrymore has quite the presence in the cosmetics world; she’s previously worked with Lancome, and has been the face of CoverGirl for the past five years!

However, the newly-married yummy mummy is taking things one step further now by teaming up with Wal-Mart to create her own make-up line. Is this because she might be replaced as CoverGirl ambassador? Perhaps… although nothing has been confirmed yet so lets not jump the gun!

Drew’s upcoming make-up line will be stocked exclusively at Wal-Mart, and we’ll let you know when the official launch date is as soon as we find out. Do you think the collaboration is a good idea or should Drew have gone for something more conventional like a celebrity perfume (which, by the way, she still hasn’t got)? 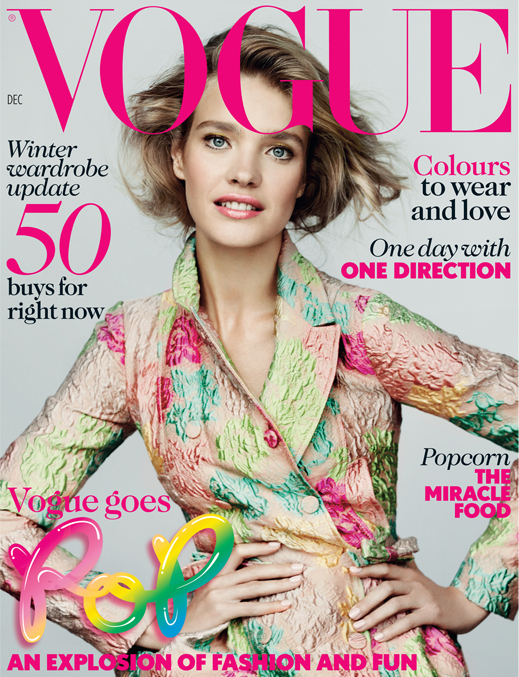 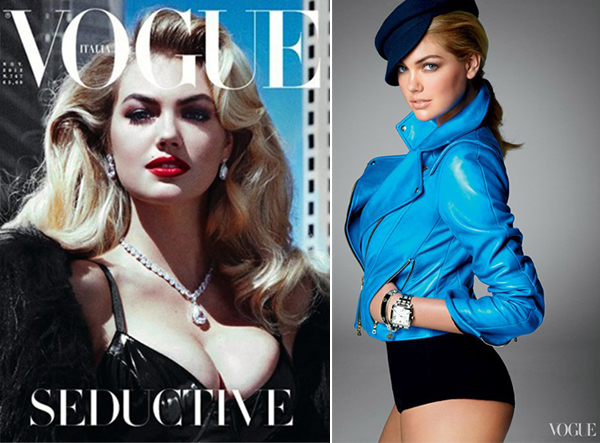