There’s been some rumours floating around the blogosphere that Lana Del Rey and Versace might be cooking something up and making sweet sartorial magic together in the near future.

However, it’s British singer/songwriter M.I.A who has apparently confirmed that a collaboration between her and the Italian fashion House is in the works…

Reports are claiming that the singer accidentally revealed some interesting-looking folder names called “Versace Prints”, “Bootleg Versace” and “Versace Outlines” on her laptop which more or less gave the game away. And better still, she didn’t deny that she was working with the brand when questioned either!

We reckon M.I.A and Donatella Versace will make a brilliant team. And it kind of makes sense, seeing as the singer has made many FROW appearances at various Versace shows and has worn her fair share of loud Versace pieces, like in the pic above for example. Watch this space! 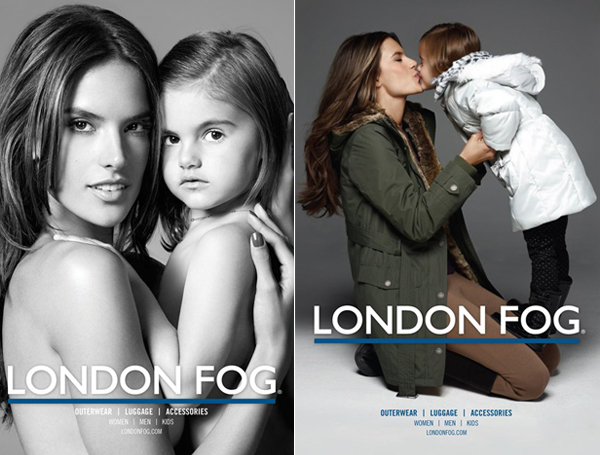 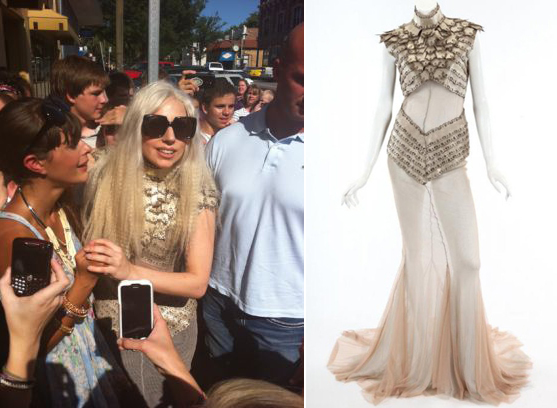