It’s been relatively quiet on the old fashion controversy front ever since those “potentially racist” Dolce and Gabbana earrings hit the spring/summer 2013 catwalk a few months ago.

Apparently Victoria’s Secret received a lot of complaints on its Facebook page about the outfit, and as a result, has made the decision to remove all traces of it from future adverts and the broadcast which is due to hit screens next month.

“We are sorry that the American Indian headdress replica used in our recent fashion show has upset individuals,” reads a statement. “We sincerely apologize as we absolutely had no intention to offend anyone. Out of respect, we will not be including the outfit in any broadcast, marketing materials nor in any other way.”

Even Karlie took to her Twitter page and apologised. “I am deeply sorry if what I wore during the VS Show offended anyone,” she Tweeted. “I support VS’s decision to remove the outfit from the broadcast.”

Aww, good for you Karlie! Where do you guys stand? Do you think the outfit was offensive and was VS right to pull it from the broadcast? 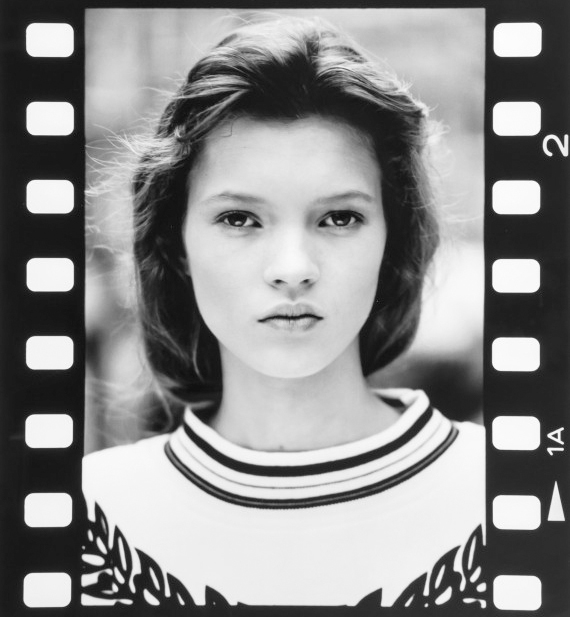 Pics of 14-year-old Kate Moss up for auction 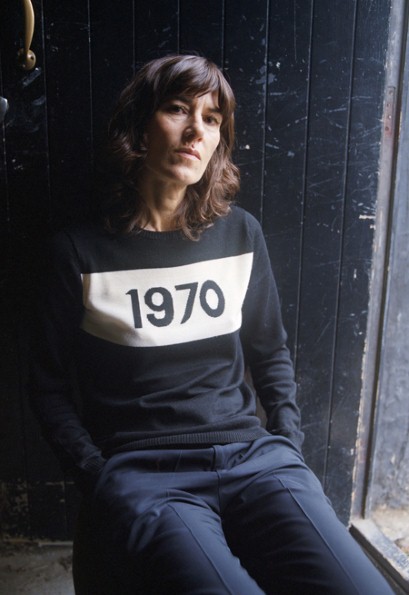