A few months ago it was revealed that Joanna Lumley was putting some of her most famous Absolutely Fabulous pieces up for auction to raise money for The Prince’s Trust.  And now we can reveal that her selection of clothes fetched a very impressive £15,010 at Kerry Taylor Auctions.

“It was huge fun selling off some of my most famous wardrobe treasures,” Joanna said. “I’m thrilled that the clothes will get a second life with their new owners and that young people will benefit from the funds the sale has contributed to The Prince’s Trust.

“It’s sad to say goodbye to some of my favourite clothes, but I can keep the happy memories they represent, and the money raised will help vital work to support young people across the UK, so everybody wins!”

One of the best-sellers of the collection was naturally the Joseph zebra print jacket which her character Patsy Stone wears in the opening credits of the show; it sold for a cool £850. 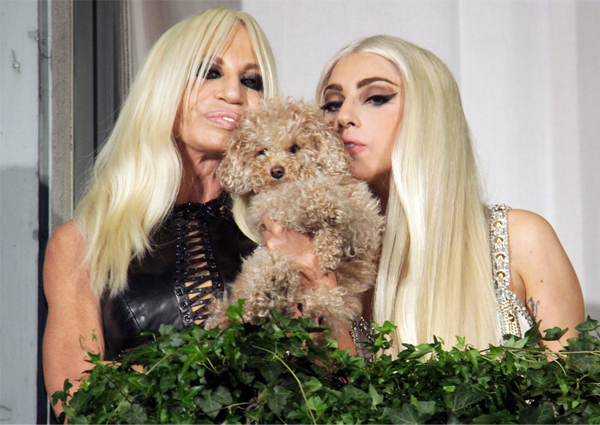 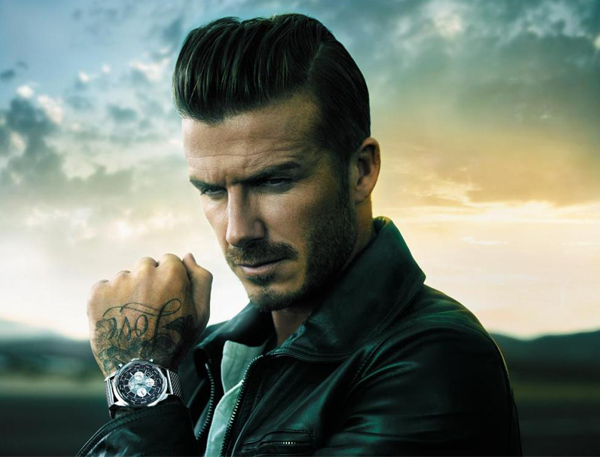 David Beckham is the new brooding face of Breitling