Once again, Nicole Scherzinger left our jaws floor-bound during the two-day X Factor final at the weekend. We’ve pretty much lusted after every single item the American judge has worn on the show these past few months, but we definitely think she saved the best outfits til last.

Nicole opened Saturday’s show in a sensational striking red Jessica Rabbit style floor-length dress by Zuhair Murad, leaving us lost for words (a rare occurrence, we must admit) until we composed ourselves during the ad break. We cannot fault her hair, make-up and subtle jewellery either!

And as if one glitzy gorgeous dress wasn’t enough to satisfy our sartorial senses, Nicole took inspiration from former X Factor judge – and current nation’s sweetheart – Cheryl Cole, by donning a dress not hugely dissimilar to one she had previously worn on the show a few years ago.

Beady-eyed viewers and fashionistas would recognise that the silver sequin creation Nicole rocked for her powerful and moving duet with finalist Jahmene Douglas was in fact by none other than Julien Macdonald. Minds once again blown!

Which dress do you prefer? 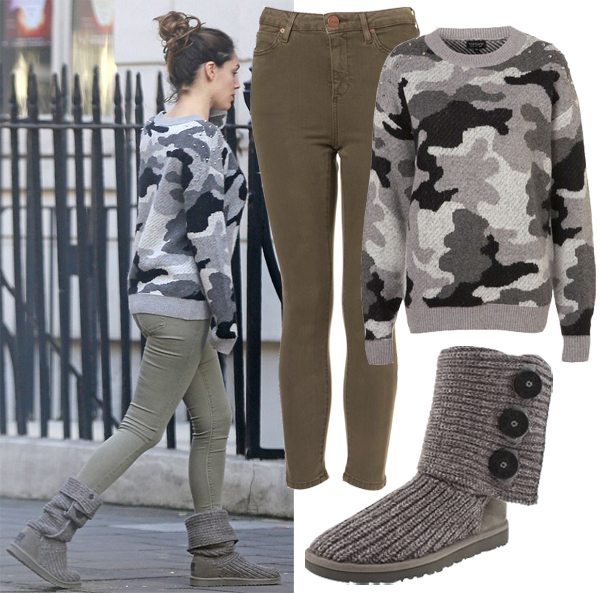 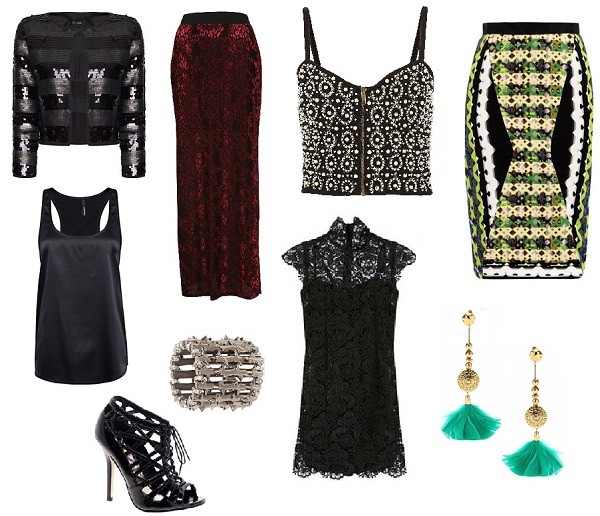 What to wear on Christmas day? Here are three festive-ready outfits