2012 has been an unforgettable year for us Brits with the Olympics and the Diamond Jubilee… but 2013 doesn’t look like it’s going to be too shabby either.

Not only do we have the highly anticipated arrival of the royal baby to look forward to, but it’s also been announced that the Queen will be celebrating the 60th anniversary of her coronation by hosting a catwalk show during an epic four-day celebration.

A catwalk will reportedly be built in the gardens of Buckingham Palace as part of the Coronation Festival, and it will showcase the work of companies that have supplied the Queen, the Duke of Edinburgh and the Prince of Wales with goods or services for five or more years. We can expect to see the likes of Savile Row tailors Gieves & Hawkes and Dege & Skinner to be among those showcasing their products during the show.

Best of all, the event – which takes place from July 11th to July 14th – will also be open to the public. Tickets start at £30 and are available to buy right now at the coronationfestival.com website. See you there! 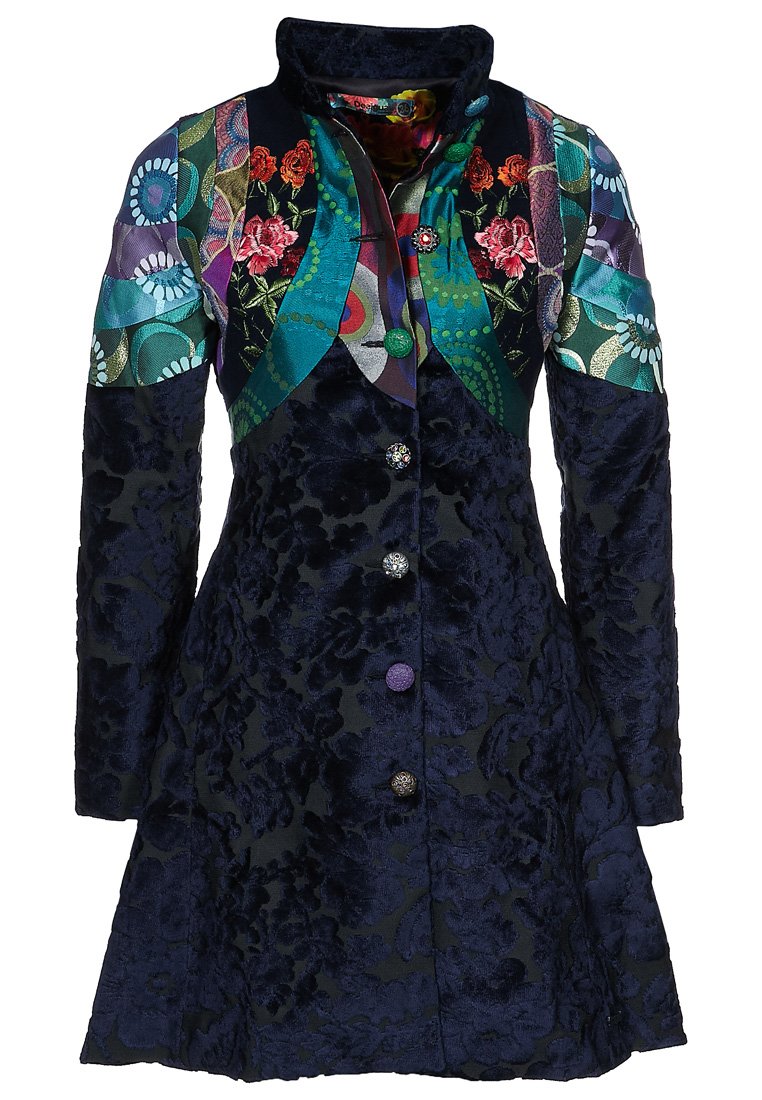 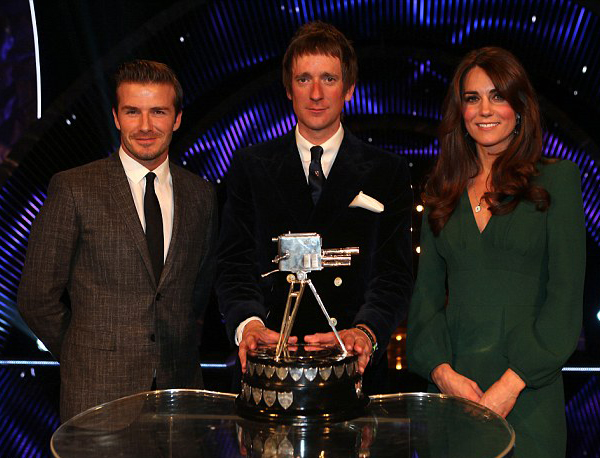