Breaking news: Buckingham Palace has confirmed that Kate Middleton is pregnant! Looks like those final rumours were true, then! We write this with a shiver down our spines and goosebumps… who had money on Prince William and Kate Middleton announcing they’d be having a baby before the year was out?

“The Queen, The Duke of Edinburgh, The Prince of Wales, The Duchess of Cornwall and Prince Harry and members of both families are delighted with the news. The Duchess was admitted this afternoon to King Edward VII Hospital in Central London with Hyperemesis Gravidarum.

“As the pregnancy is in its very early stages, Her Royal Highness is expected to stay in hospital for several days and will require a period of rest thereafter.” 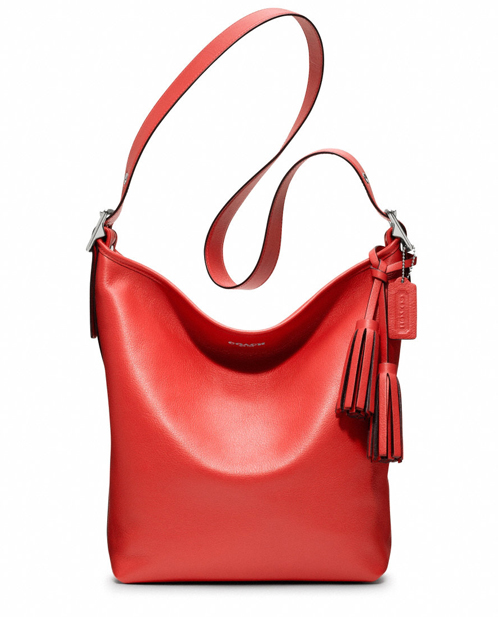 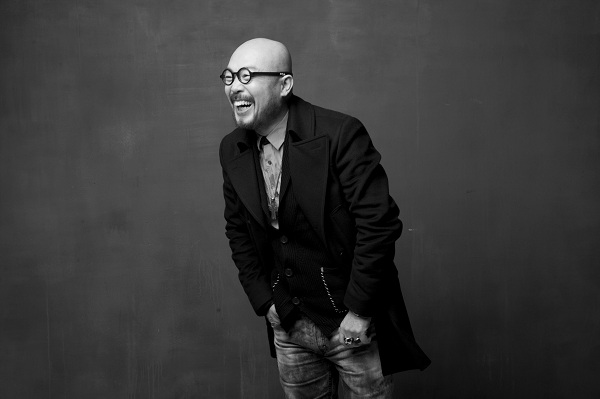