Another day in Paris and another host of top designers debuting their autumn/winter 2013 collections on the French catwalks.

There have been quite a few first these past 24 hours too, in the form of H&M’s first runway show in eight years, as well as Alexander Wang’s highly anticipated debut collection for Balenciaga. Mr Wang proved that he was indeed the right man for the coveted job, juxtaposing and balancing the creations more commonly found in his eponymous label with those of Balenciaga quite flawlessly.

The high street has been more prominent this Fashion Month than ever before (Rihanna for River Island, Whistles, Topshop Unique to name just a few) and we’re hoping that H&M will see how successful the show has been and continue to present its collections in Paris. We’d prefer London, but we won’t be too fussy as we’re just glad it’s getting a Fashion Month outing at all!

There was plenty of sparkle, as well as some big shoulders, bold lines, vivid colours and exaggerated structured  silhouettes at Balmain – one of our PFW highlights every season – while Mugler opted for a much softer and subtler approach to drama than usual. As always, Alber Elbaz presented a chic and clean collection for Lanvin, while Gareth Pugh took the term “haunting” to new depths. Take a look at the highlights below: 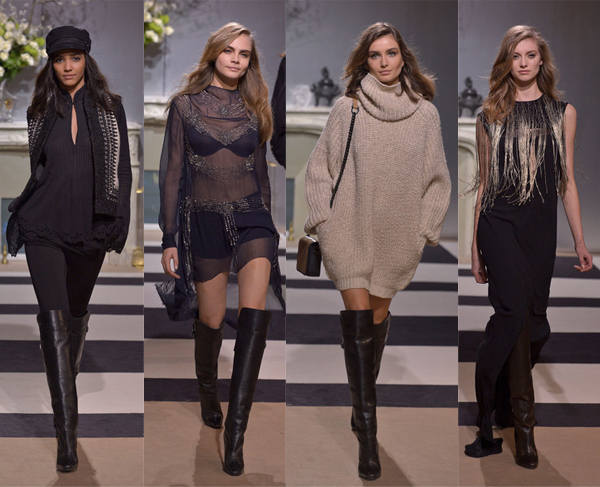 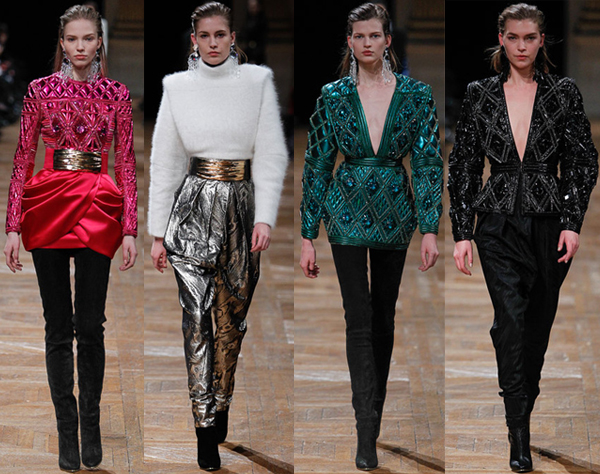 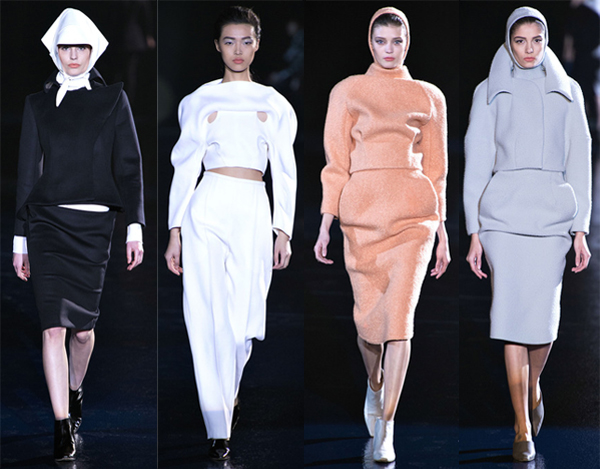 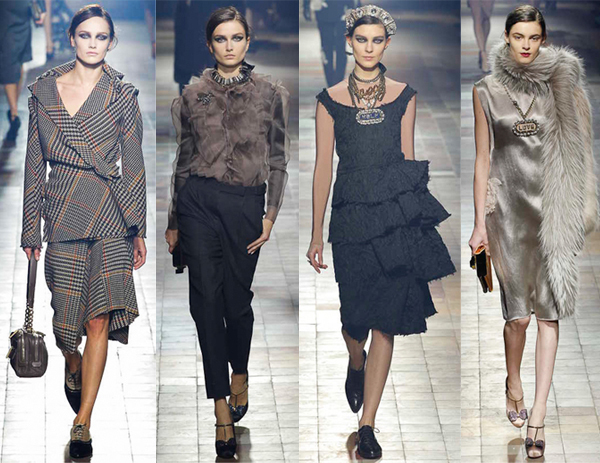 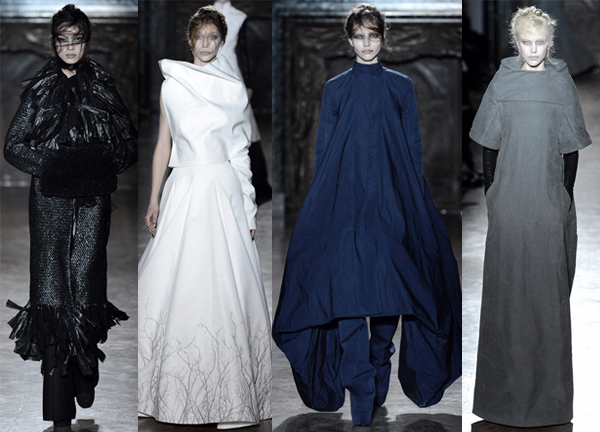 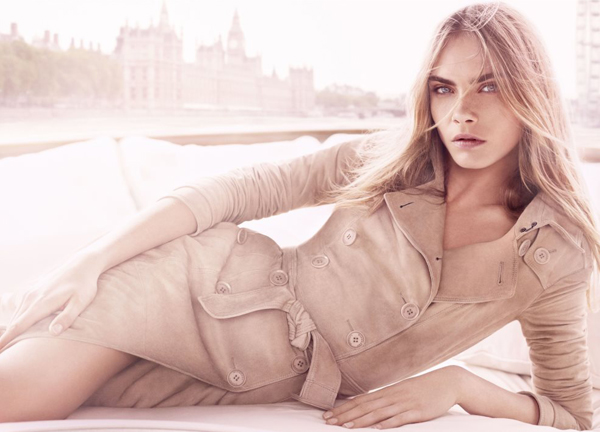 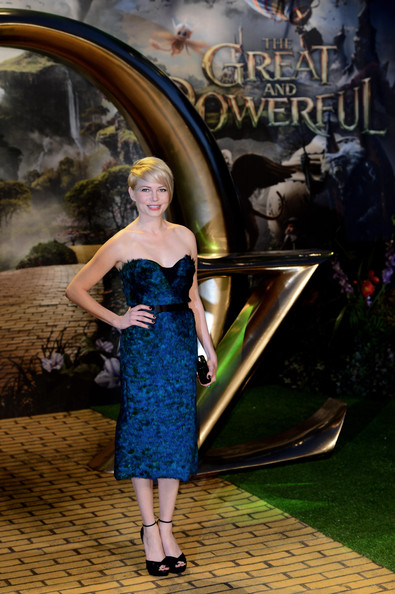