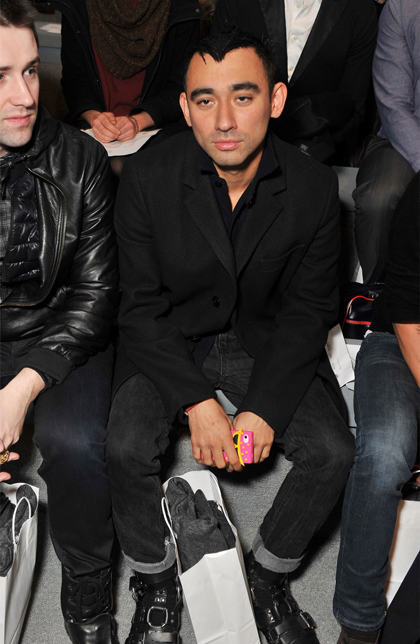 First big fashion departure of the year – Nicola Formichetti is reportedly stepping down as creative director of Mugler after spending just over two years at the helm of the French fashion House.

“Nicola has accomplished our original mission of bringing his energy to the brand,” said Joel Palix, a spokesperson for Mugler. “With his talent for communication and understanding of modern imagery and design, Nicola has been instrumental in attracting a new audience which is undeniably crucial for the future strategy of the house.

“He will be a historical part of the Mugler legacy and known as the force that catapulted us forward.”

We definitely agree with that statement – who else can still recall every detail of his debut Mugler catwalk show featuring an appearance from none other than his good friend Lady Gaga? Click here to refresh your memories! 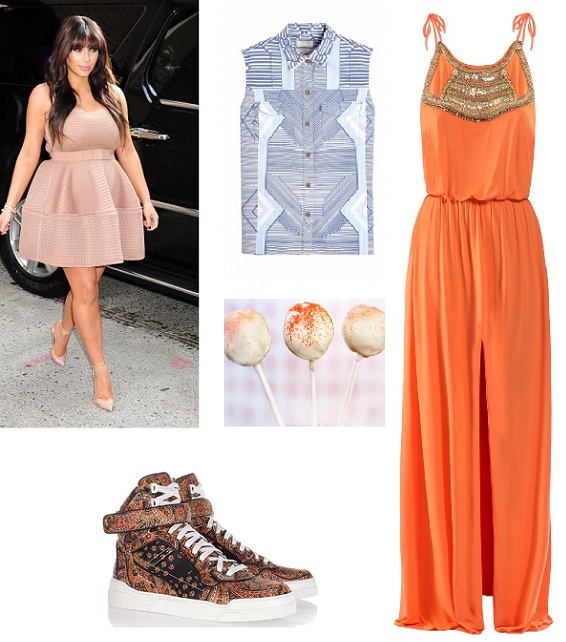 FASHION CHARTS: Going UP and going DOWN this month 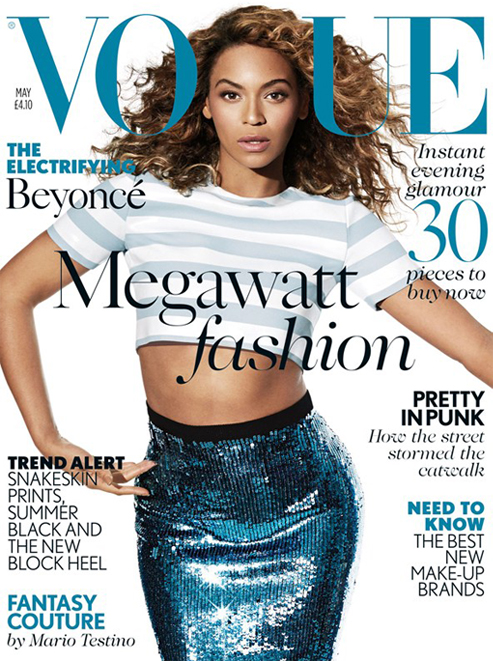