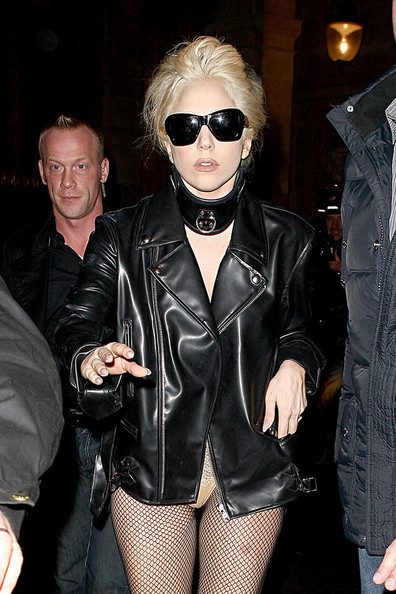 As Paris Fashion Week officially kicks off today, the talk of the town surprisingly turns to Lady Gaga and news that the eccentric pop star will make her debut catwalk performance down the Thierry Mugler runway this afternoon.

Lady G is no stranger to the house of Mugler, as the brands official musical director she’s already helped collaborate on Nicola Formichetti’s Anatomy of Change fashion short film, as well as written the exclusive track Born This Way for his debut menswear collection in January. So it comes as no surprise Nicola’s muse will be strutting her stuff for the brands debut AW11 womenswear collection at PFW does it?

Breaking the news on Twitter yesterday, Gaga wrote, ‘I have a monster fashion announcement, are your paws up? I’m so excited I might give birth to a machine gun. I’m making my debut as a runway model, walking in the MUGLER PARIS FASHION SHOW 3/2. I directed the show music, previewing Government Hooker.’

But fear not, you don’t need front row tickets to see such a spectacular event unfold, the good news is the whole show will be live streamed on the Mugler website at 8pm tonight reports Elle UK– phew!

We wouldn’t want to miss this for the world!

Who will replace John Galliano?