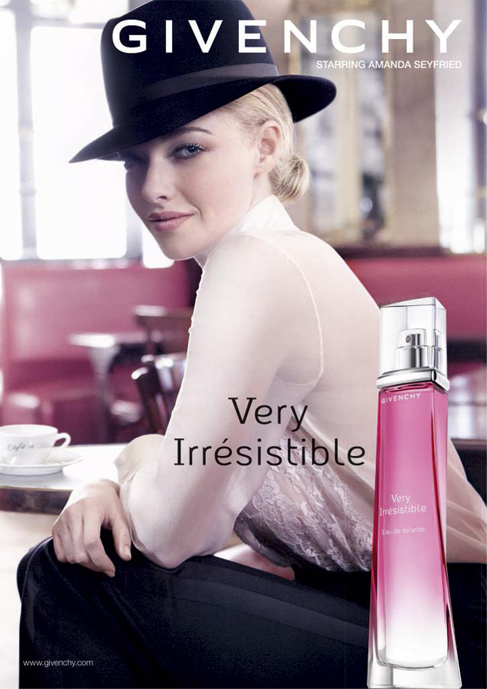 Well, that was fast.

Despite being told that we had to wait until October for the full ad campaign to be released, we actually have the first look at Amanda Seyfried’s stint as the face of Givenchy’s Very Irresistible fragrance right here. Well? What do you guys think of the debut ad?

We’re thrilled with Amanda’s new job, and it looks like the high powers over at Givenchy are pretty chuffed with their new signing too…

“Amanda is a very talented actress with a sparkling beauty and an effortless sense of elegance,” said Thierry Maman, Global President of Parfums Givenchy. “We very much look forward to working with her on a new exciting communication campaign.”

Stay tuned for the print and film ads in the October glossies, which we believe will be shot by Glen Luchford and styled by Givenchy creative director Riccardo Tisci. 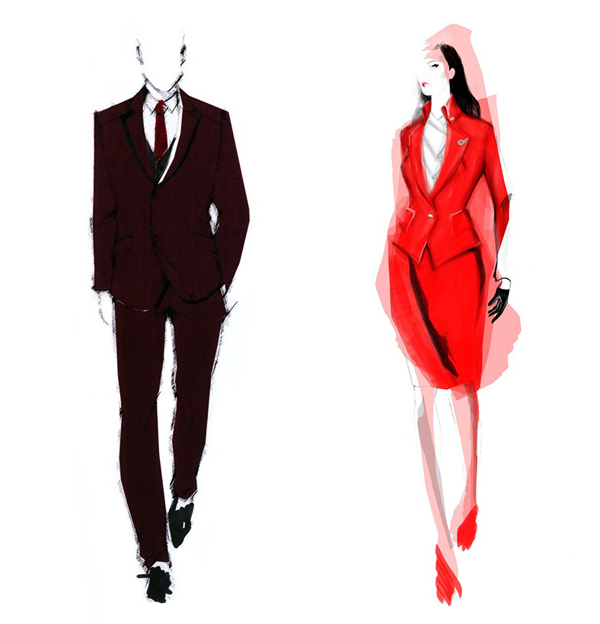 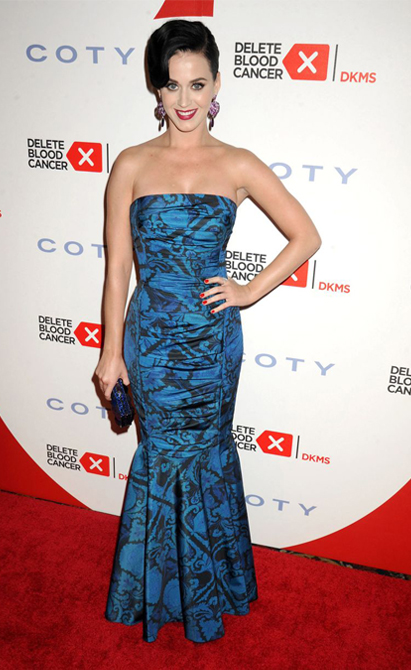